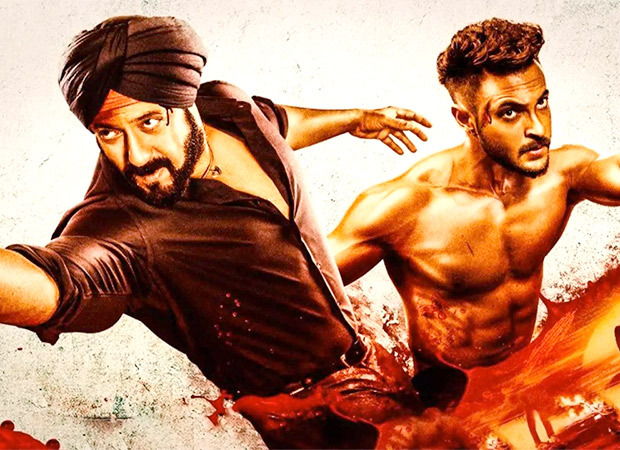 Mumbai: Aayush Sharma and Salman Khan were all set to share screen space, yet again in Kabhi Eid Kabhi Diwali.
However, this time around, it was touted to be a brotherhood act.
The shoot for the film commenced earlier this month. Salman Khan had informed his fans via a social media post.

Now, as per news reports, Aayush Sharma is no more a part of Kabhi Eid Kabhi Diwali. The reason for the same is said to be creative differences.

While interacting with a news portal, a source close to the production team said, “Yes, the team of Kabhi Eid Kabhi Diwali has begun shooting for the film. But some issues seem to have arisen between Aayush and the production house. Following these creative differences, Aayush has decided to opt out of the project.”

Well, to be noted, the film is bankrolled by Salman Khan’s production house.
Now, who will step into Aayush’s shoes is not yet known.
For the unversed, this flick also stars Pooja Hegde alongside Salman Khan.