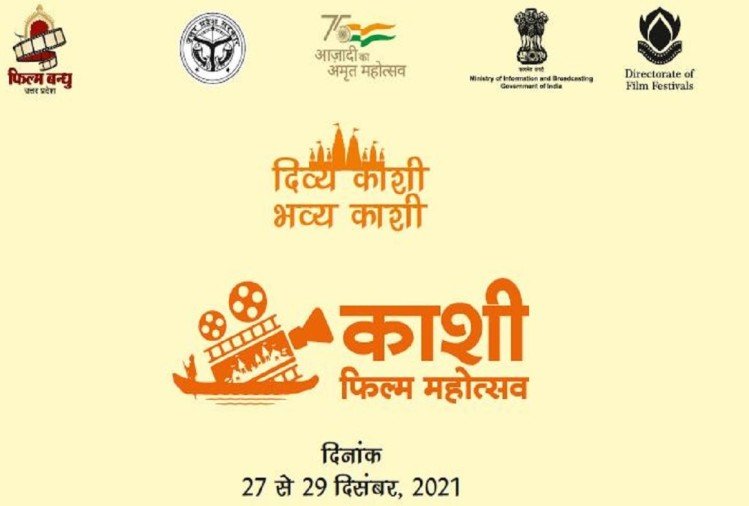 Varanasi : The first edition of the Kashi Film Festival, a joint initiative of the Union Ministry of Information and Broadcasting and the Uttar Pradesh government, began here on Monday night.

Speaking on the occasion, BJP MP Ravi Kishan said: The three-day film festival, along with the proposed Film City project in Noida, will serve as an effective tool to prevent local talent from venturing outside of Uttar Pradesh in search of opportunities in the creative fields.”

Kishan also defended the timing of the festival’s launch and said: “Opposition says this was done with elections in mind. I say it reflects their own thinking. As far as we are concerned, we inaugurate 20 projects a day because that is the amount of work we have done.”

The BJP MP also announced a ‘Natya Kumbh’, a gathering of 1,800 theatre artists in Gorakhpur early next year, where they will celebrate lesser-known heroes of Indian history under the theme of ‘Azadi Ka Amrit Mahotsav’.

State Tourism, Culture and Charitable Affairs Ainister and local legislator Neelkanth Tiwari also used the festival stage to assert that Prime Minister Modi has set India on the path to achieving ‘Ram Rajya’ as envisioned by Mahatma Gandhi, whether it is through the revamped Kashi Vishwanath corridor, the repeal of Article 370, or setting Muslim women “free” from the shackles of triple talaq.

“Kashi is offering solutions to the problems of the world. When the Prime Minister launched the Kashi Vishwanath corridor, the world was watching. One problem festering for over 500 years was the Ayodhya one, the Prime Minister resolved that too,” Tiwari said.

Lauding the Uttar Pradesh government and Film Bandhu for its effective promotion of the state as a go-to destination for film shooting, Union I and B secretary Apurva Chandra said the idea of hosting the Kashi Film Festival was conceived at the International Film Festival of India in Goa in November, keeping in mind rich contribution to the world of cinema.

Veteran film actor Anupam Kher said the cinema was for the world and that creative talent should not limit themselves to geographies. He said the Kashi film festival will provide a platform to local talent from which to travel the world.

Additional Chief Secretary Navneet Sehgal also said an investor’s summit hosted by the Uttar Pradesh government in Mumbai had suggested that nearly 60 per cent people working in the Bollywood film industry in various capacities were from the state.

“This festival is an opportunity to promote local traditions and cultures in continuation of the Prime Minister’s efforts to improve Varanasi,” he said.