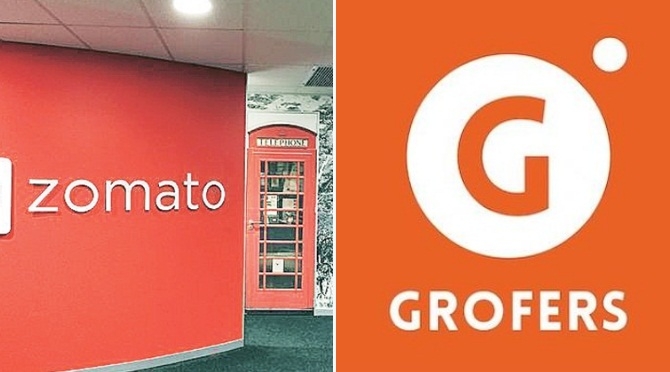 New Delhi,  Food delivery platform Zomato has sought the approval of the Competition Commission of India (CCI) to pick up 9.3 per cent stake in e-grocery major Grofers.

The document filed with the anti-trust body said that the potential relevant markets or segments are highly fragmented with the presence of multiple players, including several unorganised players, who will continue to impose significant competitive constraints.

“The notification form is being filed in relation to the proposed acquisition by Zomato of approximately 9.3 per cent stake in each of Grofers India and HoT along with certain rights in each of the Targets (Proposed Transaction). The Proposed Transaction falls under Section 5(a) of the Competition Act, 2002,” it said.

“The Proposed Transaction will have no impact on the competitive landscape in any potential relevant market in India, in any manner.”

Food delivery app Zomato, which is working to explore public markets later this year, has reached an agreement to invest $100 million in online grocer Grofers for about a 10 per cent stake.

Zomato’s proposed investment is part of a broader round, in which others including Tiger Global and SoftBank Vision Fund 2 are expected to chip in some capital. 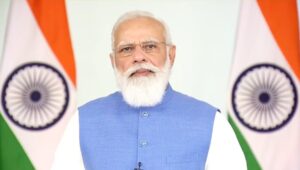