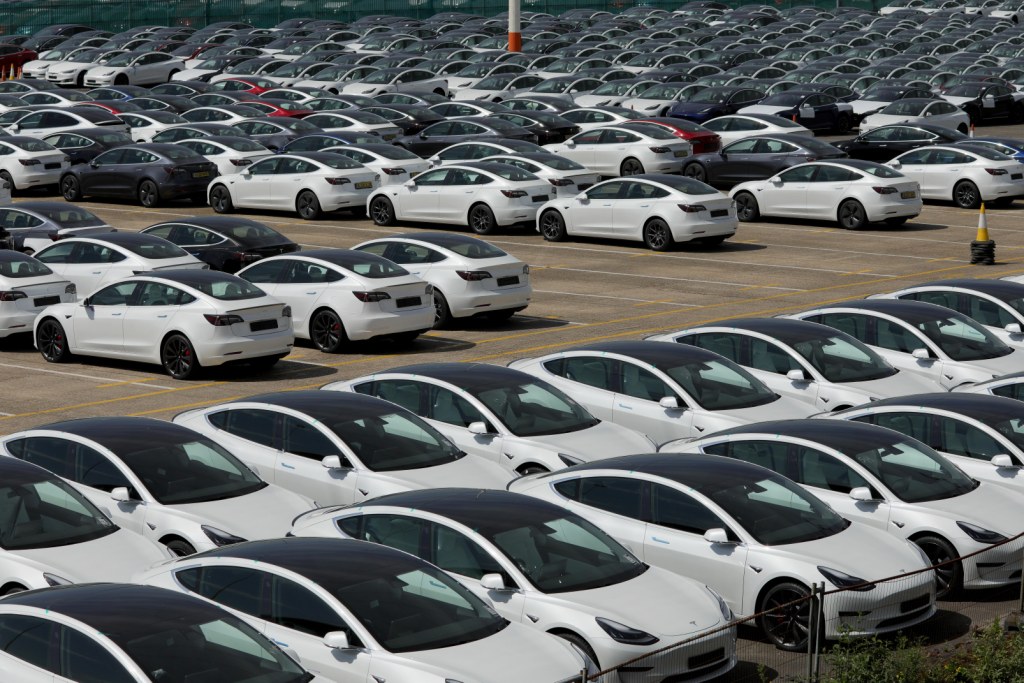 The data released by the Federation of Automobile Dealers Associations (FADA) showed a rise of 22.26 per cent during the month under review from the level of June 2020.

On sequential basis, FADA had reported an overall vehicle retail sales figure of 5,35,855 units for May 2021.

Notably, tractor retail sales rose on both retail and sequential basis. The segment’s off-take grew by 14.27 per cent on a sequential basis and 27.66 per cent from June 2019 levels to 52,261 units.

“The month of June witnessed re-opening for most of the states except the ones in South,” said FADA President Vinkesh Gulati.

“Due to this, the industry witnessed a high pent up demand which was stuck in the system because of statewide lockdowns.

“While all the categories were in green, Passenger Vehicles maintains seeing good demand as customers continued to show keenness in vehicles for observing social distancing and safety of their families.”