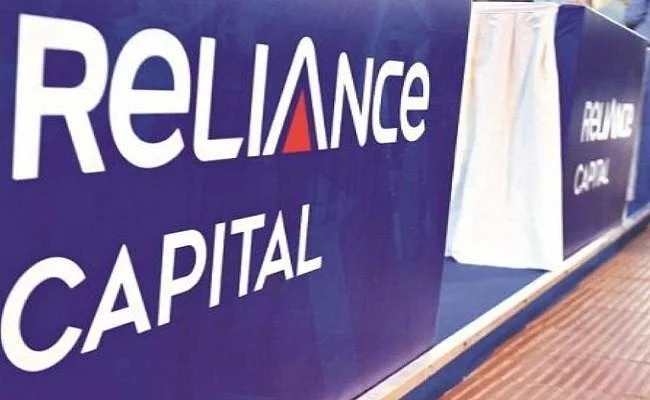 New Delhi,  Voting for the successful bidder and the resolution plan of Reliance Commercial Finance (RCF), that had started on June 7, concluded on July 15, according to banking sources.

Authum Investment and Infrastructure’s (Authum) resolution plan has been selected as the successful plan, after several rounds of bidding and negotiation by the lenders and the lead bank with several bidders.

Authum’s plan with the highest NPV of Rs 1,585 crore has received over 80 per cent of the votes. The plan had crossed the fair value as assessed by two independent valuers.

Lenders’ recovery is high as Rs 1,240 crore of cash has already been distributed and the company has additional cash and cash equivalent of over Rs 250 crore, as on June 30, 2021, which will be distributed along with plan proceeds.

The process was run by Deloitte Touche Tohmatsu LLP as the resolution advisor and the Bank of Baroda as the lead bank.