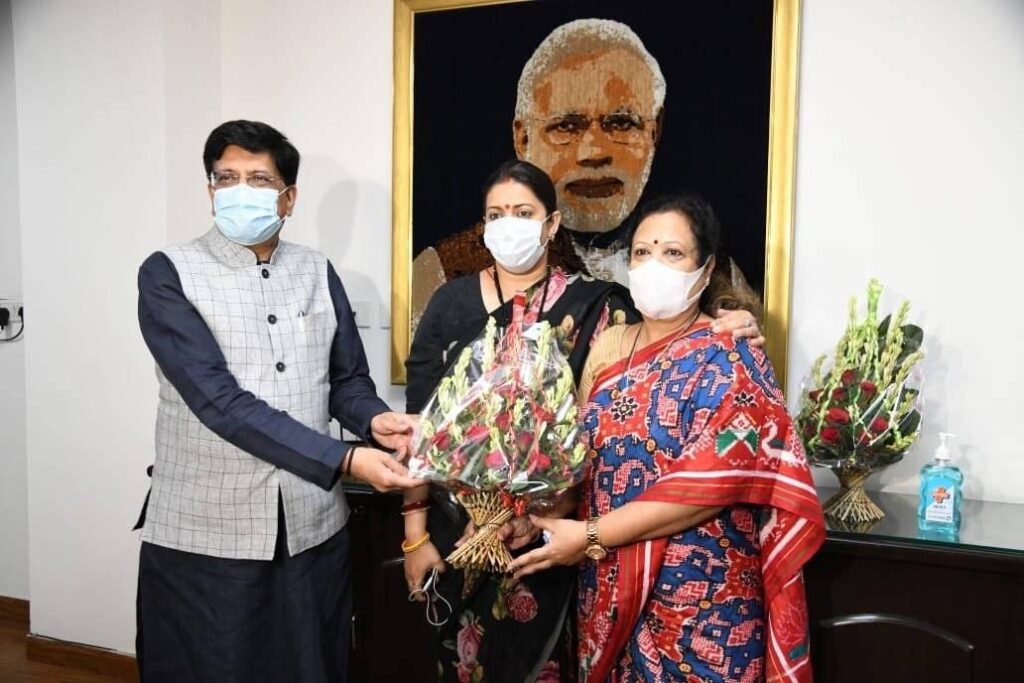 Addressing the media after taking charge, Goyal thanked Prime Minister Narendra Modi for giving him this opportunity. He also praised his predecessor, and said a lot of good work has been done in the textiles ministry during her tenure and as a result, its profile has increased manifold in recent years.

Goyal said his priority would be strengthen the sector so that it becomes an even bigger support for the economy. He further added that the Prime Minister envisions a synergy between Commerce and Industry and Textiles sectors and that is perhaps the reason that he has been given the charge of this ministry also.

Goyal said that textiles is a big sector for employment so this is a big opportunity that through this sector, the government will try to give big support to the income of all the people employed in this sector, especially women. He also said that he will ensure that this sector can be further improved and exports can be boosted. The minister expressed confidence that there will be big growth in this sector.

Goyal further added that the government wants to promote Brand India and Indian textiles, which have earlier played an important role in building Brand India, will again play a key role.

MoS Darshana Vikram Jardosh talking to the media said she would work to promote the textiles sector and make it a key sector for ‘Make in India’. 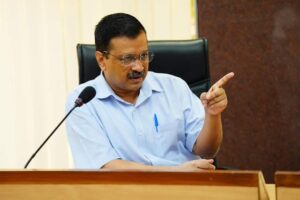