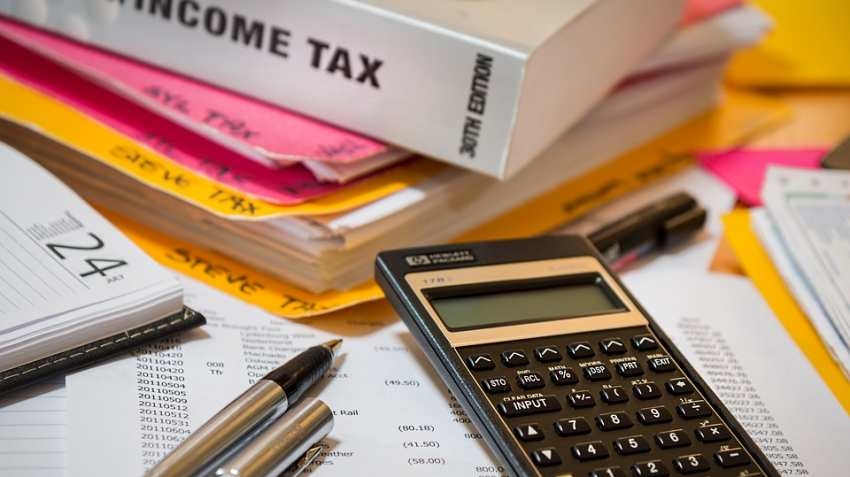 New Delhi : The Income Tax Department has carried out a search and seizure operation on a prominent group engaged in manufacturing of steel products in West Bengal. Twenty-five premises — 8 residences, 9 offices and 8 factories — spread across Kolkata, Durgapur, Asansol and Purulia among others.

The search operation on September 17, led to the detection of huge quantity of incriminating documents and digital evidence from different premises. Evidences pertain to generation of unaccounted income by the group by way of unaccounted cash sales, unaccounted cash expenditure, purchase from bogus parties, under-reporting of actual production, cash purchases of scrap, several documents of land purchases and sale etc., the I-T department said.

A large number of property documents pertaining to one of the members of the group, showing land and property holding in different names, have also been seized. The total amount of such incriminating evidences pertaining to the manufacturing group exceeds Rs 700 crore.

The operation has also led to seizure of unaccounted cash amounting to Rs 20 lakh while two lockers remain to be operated.

During the search operations, an accommodation entry provider, who was providing entries to the searched group, was also covered. From his secret back office, huge number of incriminating documents pertaining to providing accommodation entries through modes like sale of shares of shell companies, unsecured loans from shell entities, bogus billing, etc. have been found, the total amount of which runs into several hundreds of crores of rupees, the department’s statement on the searches said.