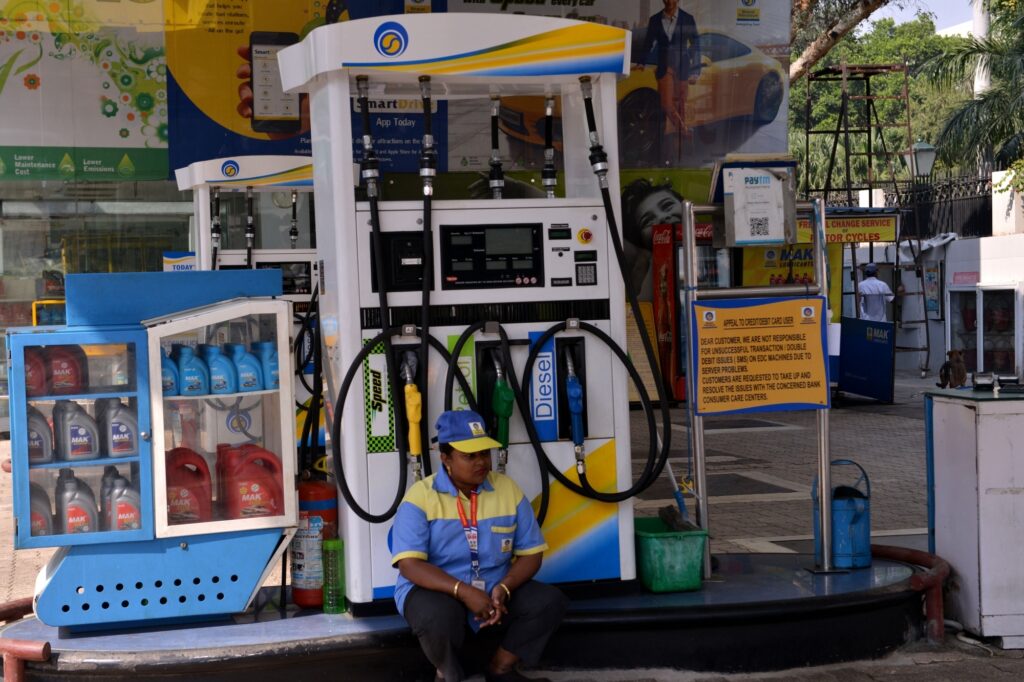 Across the country as well the petrol and diesel price prices remained static on Thursday but its actual retail prices varied depending on the level of local levies in respective states.

In Mumbai, regular petrol now comes for Rs 98.36 a litre just few days away from crossing the historic level of Rs 100 per litre.

Petrol prices in some states including Rajasthan, Madhya Pradesh and in some places in Maharastra have breached the Rs 100 per litre mark while premium petrol has been hovering above that level for some time now.

Petrol prices have increased by Rs 1.50 a litre Delhi in May in the seven increases so far. Similarly, diesel prices have risen by Rs 1.88 per litre in capital this month.

written earlier that OMCs may begin increasing the retail price of petrol and diesel post state elections as they were incurring losses to the tune of Rs 2-3 per litre by holding the price line despite higher global crude and product prices.

OMCs benchmark retail fuel prices to a 15-day rolling average of global refined products’ prices and dollar exchange rate. In the last fortnight global oil prices have hovered in $66-67 a barrel range higher than the levels when petrol and diesel prices were last revised. Crude prices have jumped around $ 69 a barrel now.

With global crude prices at around $ 69 a barrel mark, OMCs may have revise fuel prices upwards again if there is any further firming up. 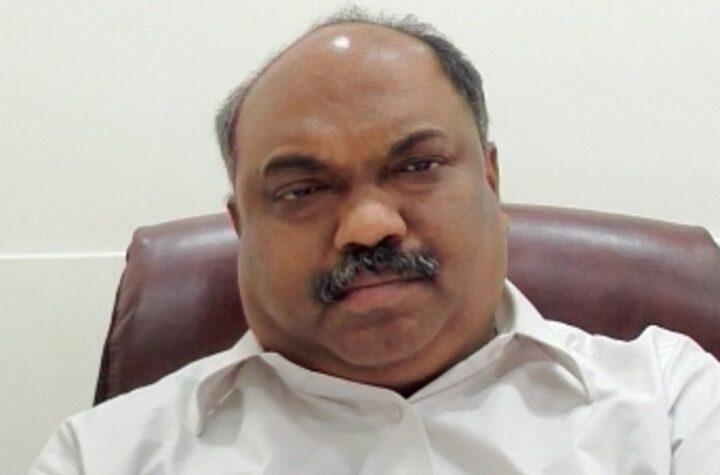 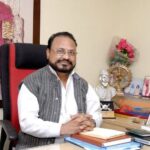 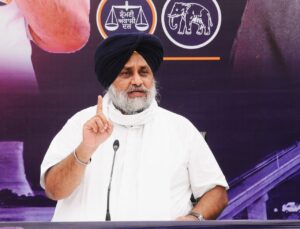 Invite farmers for talks without precondition: Sukhbir to PM 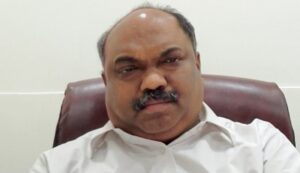 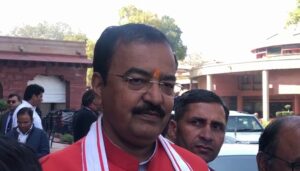