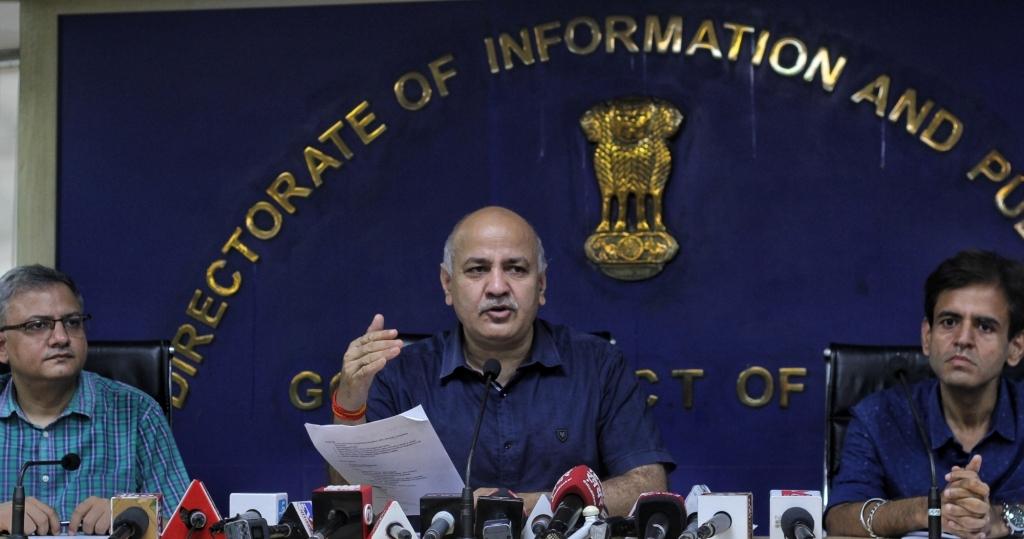 New Delhi : Post the implementation of the new excise policy, Delhi government will earn an extra revenue of Rs 3,500 crore in a year, Delhi Deputy Chief Minister announced on Wednesday.

“In comparison to the financial year 2019-2020, we will get Rs 10,000 crore in the wake of the new excise policy which will not only back Delhi Government’s idea of coming up with this policy but will also prove our suspicion over the existence of a huge scale liquor mafia to be true,” Sisodia said while addressing a press conference on Wednesday afternoon.

He said that liquor mafia operating in the capital have been badly hit since Delhi government changed the tax that used to be imposed on liquor into licence fee as 300 per cent of tax incentive was their source.

The government of NCT of Delhi recently introduced its new Excise Policy for the year 2021-2020 with the objective to achieve optimum revenue for the government alongside “eradicating the sale of spurious liquor or non-duty paid liquor in Delhi and transforming the consumer experience, besides simplifying the highly complex heavily regulated excise regime, ensuring ease of doing business in the overall trade and to not allow formation of any monopoly or cartel,” an official affidavit stated.

The deputy chief minister further said that the government has planned to transform liquor experience in the union territory under which the liquor shops, commonly called ‘thekas’, will not have windows opening towards the road. It will be given a completely new-look wherein people could walk in and shop. The new shops will start operating from November 17.

Highlighting Delhi’s problem of revenue, Sisodia said that due to the pandemic Delhi has been hit badly on the revenue front in comparison to other states. “While our GST collection fell by 23 per cent, VAT has dipped by 25 per cent, excise by 30 per cent, stamp duty by 16 per cent and motor vehicles by 19 per cent,” he said while reiterating that the Central government’s non-cooperation with Delhi has further led to the chaos.