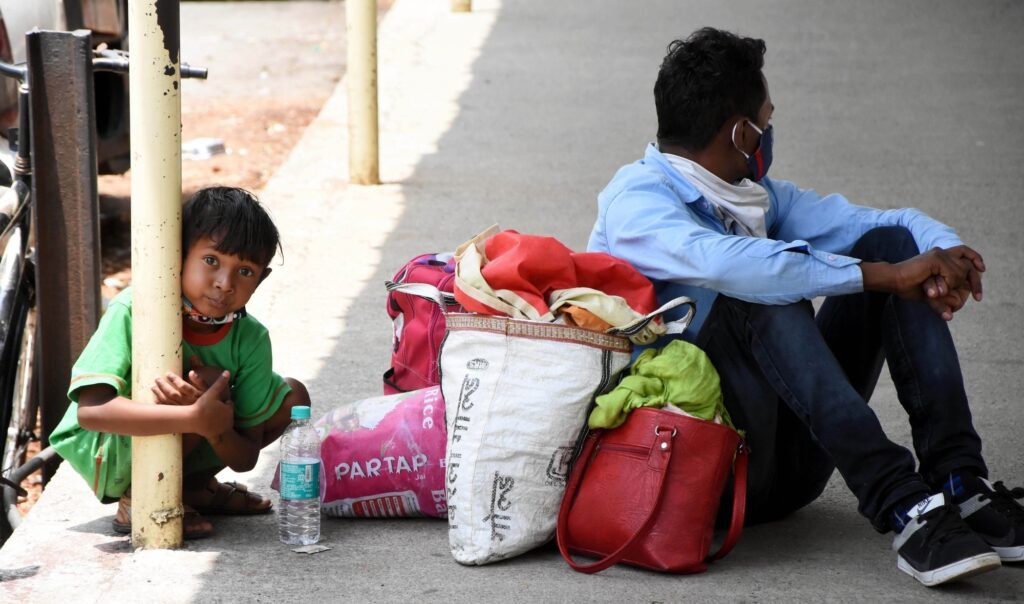 The pandemic-triggered national lockdown (from late March 2020) during Q1FY21 had a massive impact on the economy, which suffered a GDP contraction of 24.4 per cent. It was only on June 1, 2020, that the partial unlock measures were implemented.

However, pent-up demand and gradual opening up of economic activities arrested any other economic pitfall.

On the other hand, in terms of sequential basis, India’s economy grew during the fourth quarter, which ended on March 31, 2021, by 1.6 per cent.

In terms of quarterly Gross Value Added (GVA), the NSO data showed a year-on-year rise of 3.7 per cent from 1 per cent in Q3FY21.

The GVA from the manufacturing sector grew 6.9 per cent, as compared to a growth of 1.7 per cent in Q3FY21. 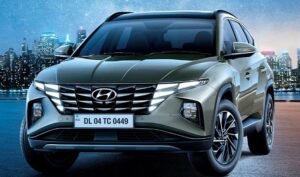 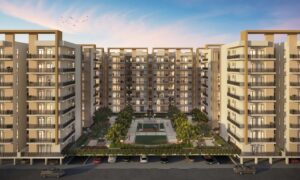