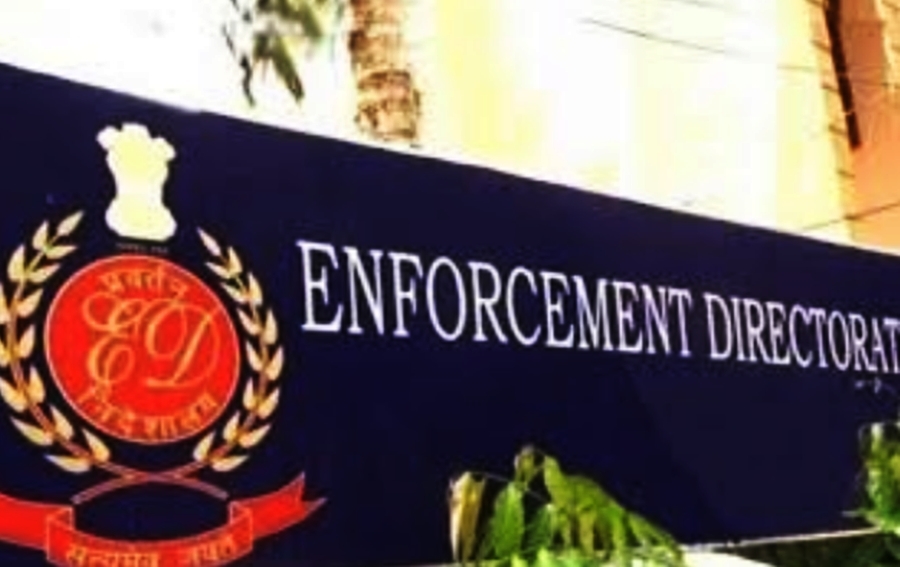 New Delhi : As the Enforcement Directorate (ED) continued searches at the premises of Chinese companies, including smartphone maker Vivo, at 44 locations in 22 states on Wednesday, the directors of one of the companies associated with Vivo have fled India.

According to sources, two of the Chinese directors of Solan, Himachal Pradesh-based company, that was associated with Vivo, have likely fled India, as ED registered a prevention of money laundering case.

The Chinese nationals were made directors in the Indian entities with fake documents.

The enforcement agency has so far received information about money laundering worth Rs 10,000 crore during the raids, according to ED sources.

More details will emerge later in the case, the sources added.

The CBI has also been probing the case and lodged a separate first information report.

Vivo had said that it is cooperating with the authorities to provide them with all required information.

“As a responsible corporate, we are committed to be fully compliant with laws,” a company spokesperson said.

In April, the ED seized Rs 5,551.27 crore of Xiaomi Technology India Private Ltd lying in the bank accounts under the provisions of Foreign Exchange Management Act (FEMA) connection with the illegal outward remittances made by the company. 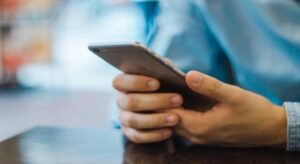 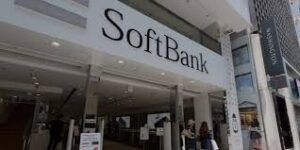 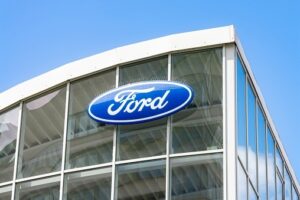