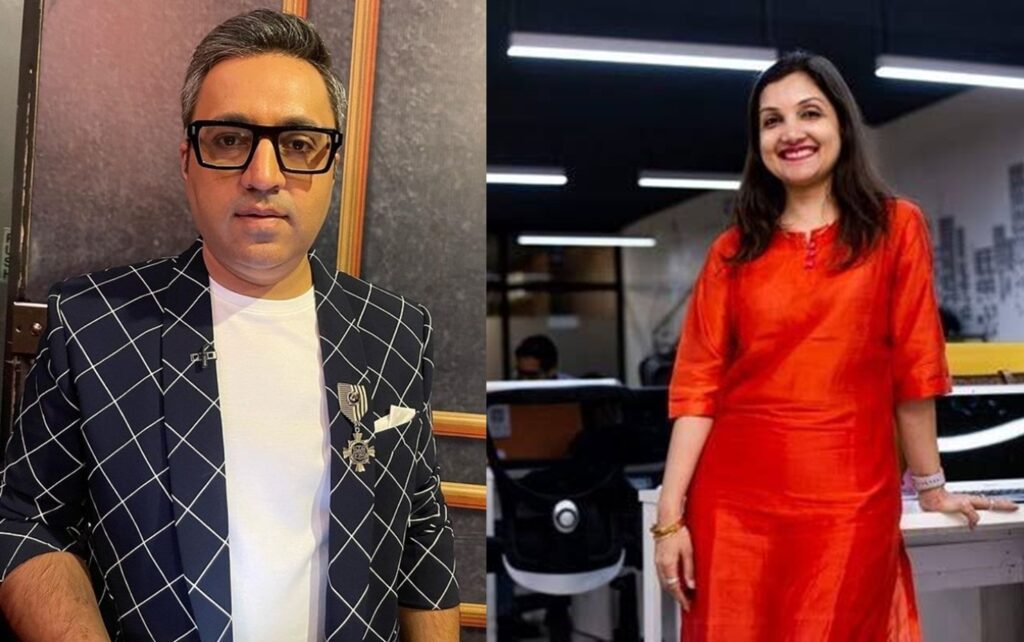 Before co-founding BharatPe, Grover was associated with Grofers, which is now 15-minute delivery platform Blinkit that has been acquired by Zomato for Rs 4,447 crore (about $568 million) in an all-stock deal.

According to data accessed through Tofler, the Grovers have now registered a new company to begin their new journey. The nature of the startup is now known yet.

Ashneer and Madhuri Jain, former Head of Controls at BharatPe, are both directors of the firm that was founded on July 6.

Last month, celebrating his 40th birthday, Grover posted on Twitter that it is time to build another unicorn.

“Today I turn 40. Some will say I’ve lived a full life and experienced more things than most. Created value for generations. For me it’s still unfinished business. Time to disrupt another sector. It’s time for the Third Unicorn,” he posted.

Grover recently said that he was planning to start his own venture without seeking funds from the investors.

He, along with his wife Madhuri Jain, was stripped of all BharatPe titles over alleged “extensive misappropriation of company funds” and using “company expense accounts” to “enrich themselves and fund their lavish lifestyles”.

BharatPe sacked Madhuri Jain over allegations of financial irregularities during her tenure at the company as head of controls. On the other hand, Grover decided to quit right before the crucial Board meeting to grill him over misappropriation of funds.

As part of its corporate governance review of the company after the financial irregularities were unearthed, the company found many vendors were involved in malpractices, such as incorrect or inflated invoices, who have been blocked for further business with the company.