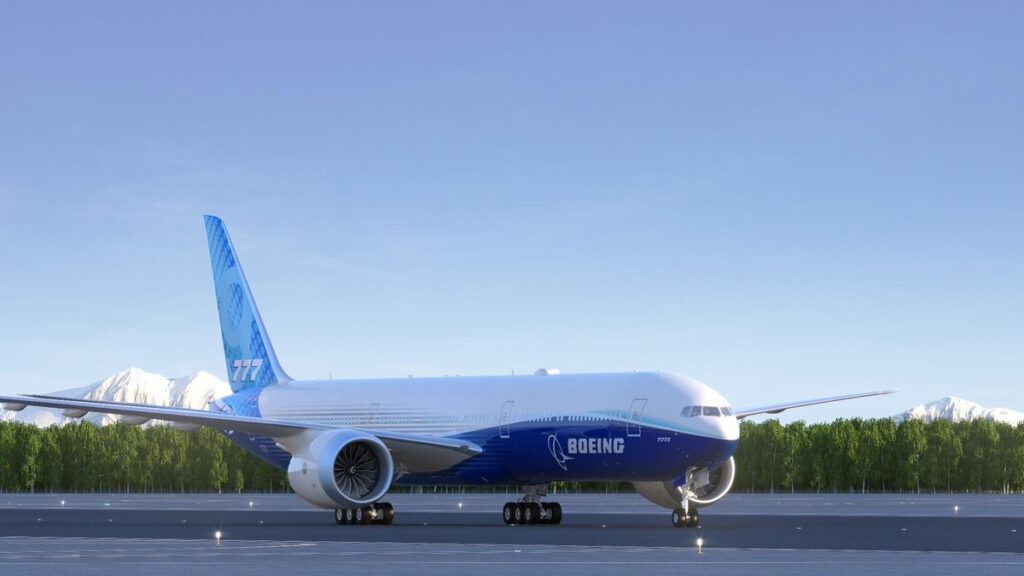 According to the aerospace major, this is a first instance in which aerostructures for F-15EX Eagle II will be made in India.

Besides, the contract will given a boost to the ‘Aatmanirbhar’ programme and strengthens US-India collaboration on aerospace and defence industrialisation.

The company will manufacture these aerostructures from their manufacturing facility in Bengaluru, Karnataka.

According to Boeing India President Salil Gupte: “We see tremendous potential for India to contribute to the global aerospace industry as an industrial and technology partner.”

“The award of aerostructure assemblies for the latest and most advanced version of the F-15 aircraft family is a reflection of Boeing’s focus on Aatmanirbhar Bharat and a testimony to the world class capability of our industrial partners in India.”