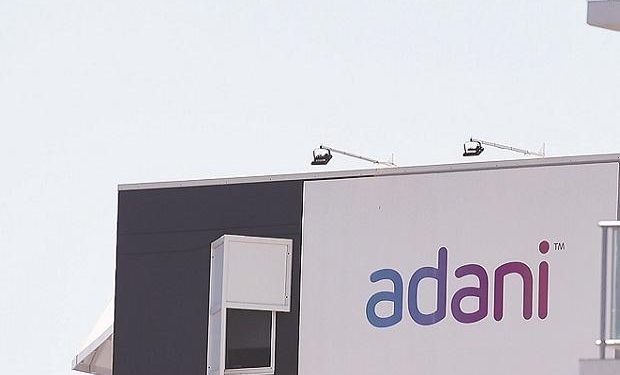 New Delhi, Denying freezing of accounts of three foreign portfolio investors (FPI) holding shares in Adani Group companies by the NSDL, group companies have said that such reports are “erroneous” and “misleading”.

In separate communications to the BSE and the National Stock Exchange (NSE), all the listed Adani Group companies said that it has confirmation from the Registrar and Transfer Agent that the accounts have not been frozen.

“Given the seriousness of the article and its consequential adverse impact on minority investors, we requested Registrar and Transfer Agent, with respect to the status of the Demat Account of the aforesaid funds and have their written confirmation vide its e-mail dated 14th June, 2021, clarifying that the Demat Account in which the aforesaid funds hold the shares of the Company are not frozen,” said the letter.

“We regret to mention that these reports are blatantly erroneous and is done to deliberately mislead the investing community. This is causing irreparable loss of economic value to the investors at large and reputation of the group.”

The companies said that they are issuing these letters in the larger public interest and for the protection of minority investors’ interest.

Shares of Adani Group companies tumbled to their lower circuits on Monday after the reports of National Securities Depository Ltd (NSDL) freezing the three FPI accounts. 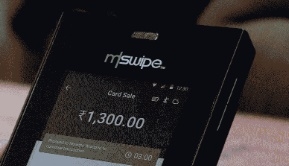 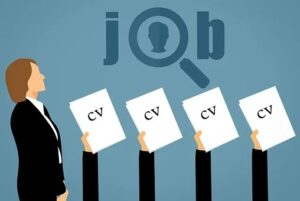