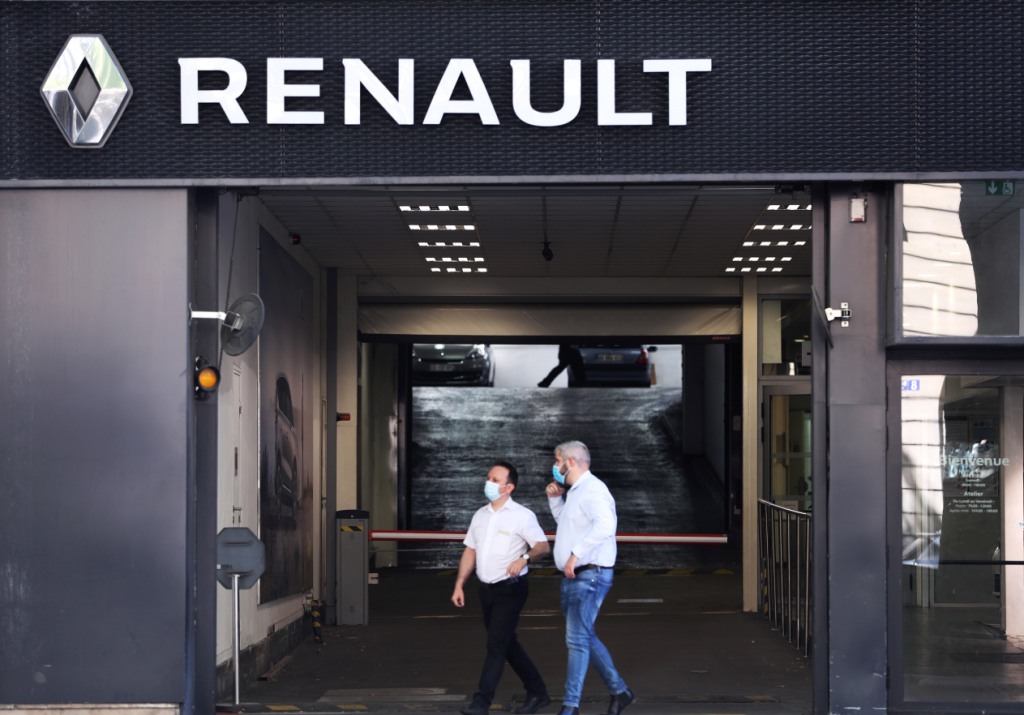 Chennai,  The Renault Nissan Automotive India Private Ltd and its workers union have created a history by going in for an arbitration to settle wage revision and other aspects, said a union official.

The Tamil Nadu government recently published the terms of reference for arbitration on the dispute between car maker Renault Nissan Automotive and its union Renault Nissan India Thozhilalar Sangam (RNITS).

This is the first time an industrial dispute in a multinational company will be decided by arbitration under the Section 10A of the Industrial Disputes Act 1947 in this part of the country, an union official .

The arbitrator is retired Madras High Court Judge P. Jyothimani and the fee will be Rs 150,000 per sitting to be paid by the company.

The arbitrator will decide on the 53 demands raised both by RNITS (38 demands) and Renault Nissan Automotive management (15 demands). 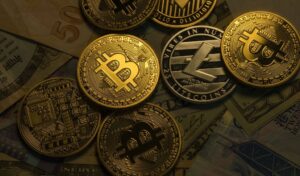 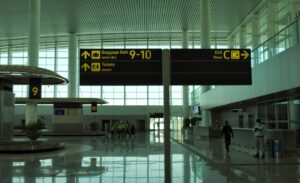