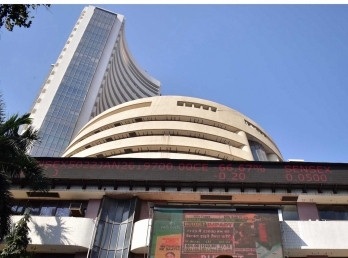 “Markets are worried about the increasing hawkish messages from the Fed which indicate higher-than-expected rate hikes by the Fed this year. There are concerns that aggressive monetary tightening might even push the US economy into a recession in 2023. These fears are impacting risky assets,” said V.K. Vijayakumar, Chief Investment Strategist at Geojit Financial Services.

“India cannot be immune to a probable global market correction. But India is relatively resilient. Monetary tightening in India would be mild compared to that of the US,” Vijayakumar said. Notably, Consumer Price Index or retail inflation in India rose steeply in March to 6.95 per cent, which was above Reserve Bank of India’s upper tolerance band of 6 per cent for three consecutive months in a row. 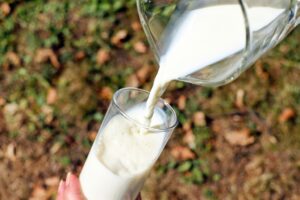 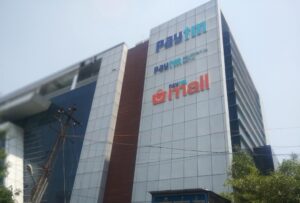