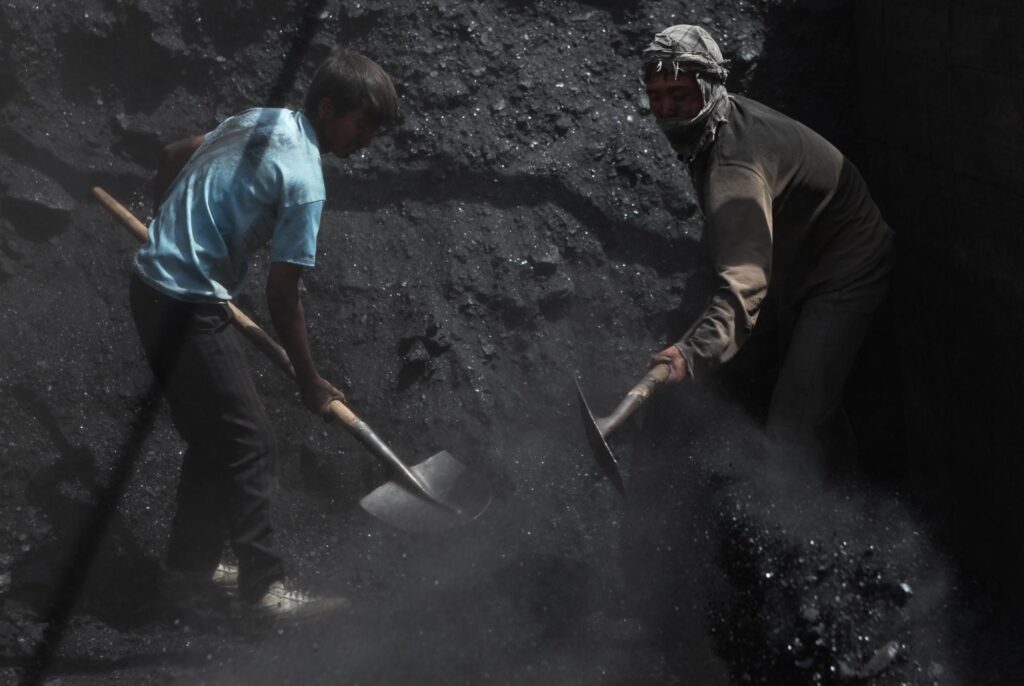 Accordingly, the trend was triggered via lower YoY electricity demand due to the onset of winter and better coal supply in a sequential basis.

“Inventory at power stations improved significantly in Dec-21 with as many as 52 stations facing subcritical levels of inventories versus 112 plants in Oct-21.”

However, the inventories are still down 48.8 per cent on YoY basis.

“The fall in inventory was led by low operation of imported coal-based stations due to steep rise in international coal prices, rise in freight cost, robust power demand due to rise in temperature, arrival of festive season, and supply restrictions by CIL to 14GW of capacity for non-clearances for past dues.”

“However, with the intervention of coal and power ministry, the situation has improved and is expected to normalise fully by March 22.”

On power demand, HDFC Securities said it rose 6 per cent in October 2021, has now declined to 2.3 per cent YoY in November 2021 with the onset of winter.

“Generation grew marginally across coal segment but was down across gas. It, however, rose across the hydro, nuclear and renewables (RES) segments.”

“Overall, generation grew marginally by 2.1 per cent YoY in November 21. During MTD December 21 as well, demand growth has been muted at 2 per cent YoY.” 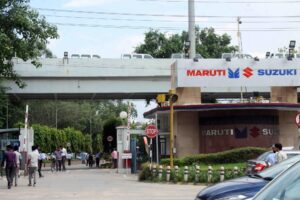