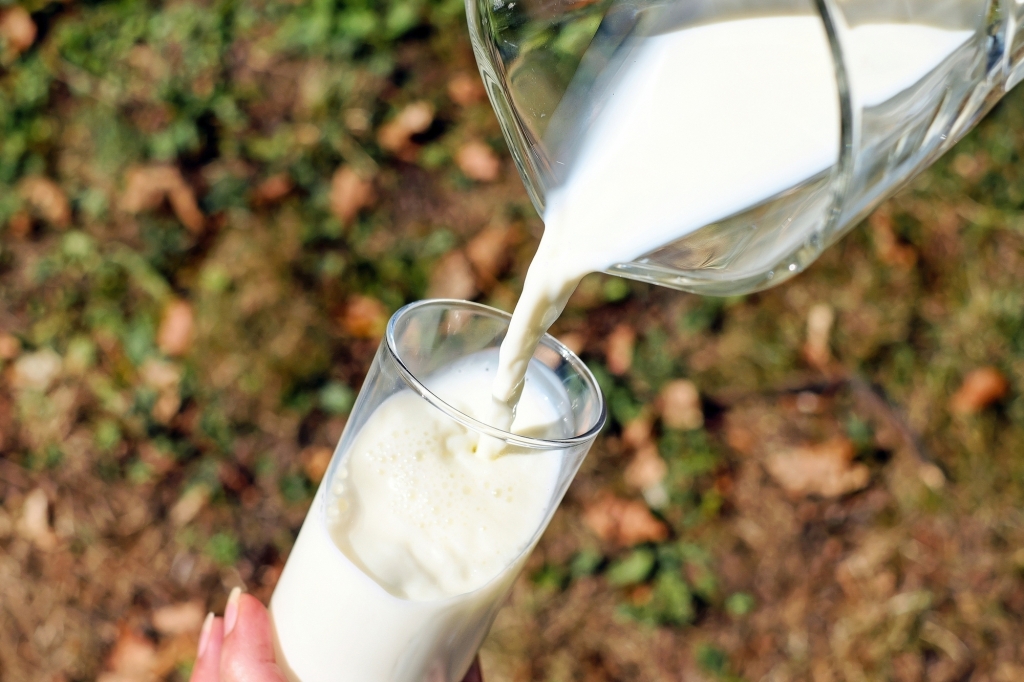 New Delhi : The ‘National Milk Day’ to commemorate the birth centenary of Dr Verghese Kurien – popular as ‘Milk Man of India’ for his stellar contribution in the dairy sector and setting up of the Amul – will be celebrated at the National Dairy Development Board (NDDB) Campus at Anand in Gujarat on Friday.

It is since 2014 that November 26 is celebrated as the ‘National Milk Day’ to commemorate the birthday of Dr Kurien, lauded as the father of India’s white revolution. Few people know that Kurien also established 30-odd institutions that are all run by farmers.

The Department’s ‘Iconic Week,’ the week-long celebration of Azadi Ka Amrit Mahotsav will culminate with the celebration of National Milk Day, the release added.