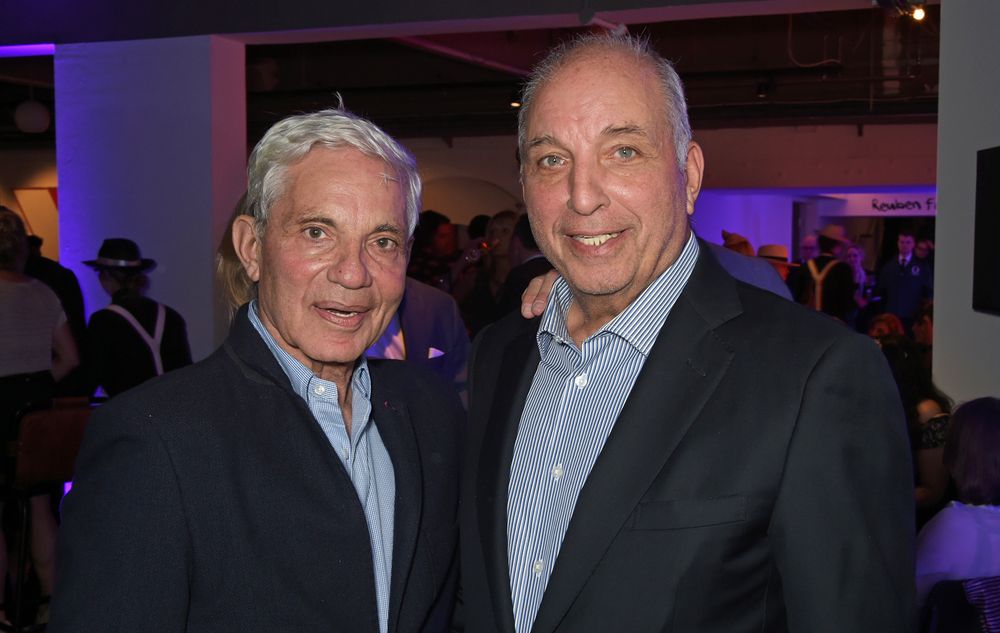 New Delhi: More people have become billionaires than at any point in British history.

The Sunday Times, UK, reported this year’s Rich List that identifies a record 171 UK billionaires — 24 more than in 2020.

That is the biggest jump in the 33 years The Sunday Times has been tracking the fortunes of the UK’s most affluent people. The combined fortunes of the billionaires in this Rich List grew by nearly 22 per cent to 597.269 billion pound.

The richest person on the list is Sir Len Blavatnik, a Ukrainian-born businessman who made his money from energy and aluminium groups in the former Soviet Union. He earlier topped the list in 2015.

Mumbai born brothers David and Simon Reuben were listed as Britain’s second-wealthiest, with a combined fortune of 21.5 billion pound.

Indian steel magnate Lakshmi Mittal climbed up in the list from No.19 last year to No.5 this year, Mittal, has seen net increase by 7.899 billion to 14.68 billion pound.

Srichand and Gopichand Hinduja and family have fallen in the rankings from No.1 in 2019, to No.2 in 2020, down to No.3 this year. The family’s net increased by 1 billion, to 17 billion pound.

Chronicle Live UK reported would-be Newcastle United owners David and Simon Reuben’s fortune has risen by an astonishing 5 billion during the last year as they maintained their place as the second richest people in the UK.

The Reubens would only be part owners of United in the deal proposed by Amanda Staveley but their wealth, combined with that of Saudi PIF, would make Newcastle financial powerhouses if the deal can be resurrected through either arbitration or various court cases.

The Times reported the Reubens as going on a “spending spree” during the last year, snapping up buildings at far below market value. They spent $150million on Manhattan hotel The Surrey — and have “snapped up undervalued hotels and other properties”, in particular in the US.