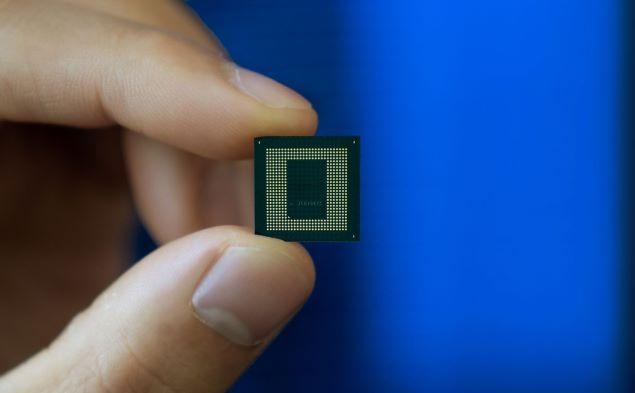 New Delhi : Global smartphone SoC (system on chip) shipments grew 6 per cent year-on-year in Q3 2021 and MediaTek has emerged as the leader with a 40 per cent share driven by a competitive 5G SoC as well as high demand for the 4G SoC, a new report revealed on Thursday.

According to Counterpoint, MediaTek’s revenues grew sequentially as the mix of the mid-end and high-end SoC portfolios grew. The blended ASP will continue to increase due to the launch of flagship products in Q1 2022 and an increase in chipset prices starting Q4 2021.

4G chipsets continued to be in strong demand due to the ongoing shortages, which have affected 4G SoCs more.

Qualcomm grew 9 per cent sequentially due to dual sourcing from foundries. It dominated the 5G baseband modem shipments with a 62 per cent share. The refreshed portfolio in the Snapdragon 7, 6 and 4 series will further help it gain share in Q4 2021.

“Qualcomm’s smartphone SoC shipments grew both QoQ and YoY in Q3 2021. The key to Qualcomm’s revenue growth was its ability to dual-source manufacturing of key components, namely the Snapdragon 800 series SoCs and its premium 5G modem. Qualcomm led the 5G baseband market with a 62 per cent share,” Parv Sharma, Research Analyst, said in a statement.

Apple maintained its third position in the smartphone SoC market in Q3 2021 with a 15 per cent share. With the launch of the iPhone 13 and festive season, its share will grow further in Q4 2021. However, component shortages will affect its festive season sales. 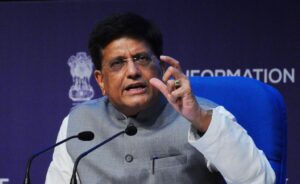