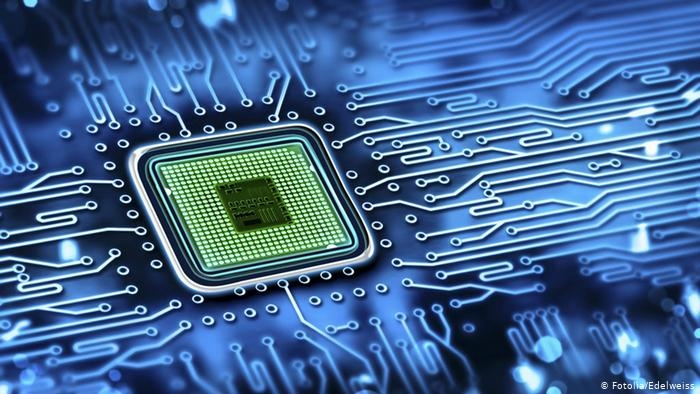 New Delhi : The global chip shortage, that plagued several industries like automotive and consumer electronics, is set to ease during the second half of the year despite lockdowns in China as demand-supply gaps decrease across most components, a new report has said.

The second half of 2022 will see downward shipment revisions, largely due to increasing inventory in the channel and a slowdown in consumer PC momentum, according to Counterpoint Research.

“Coupled with wafer production expansion and continuous supplier diversification, we have witnessed significant improvement in the component supply situation, at least in the first quarter,” said research analyst William Li.

“The big risk factor moving forward is the lockdowns happening across China right now, especially in and around Shanghai. But if the government can manage the outbreak and help key ecosystem players turn the corner quickly, we believe the broader semiconductor shortage will ease around late Q3 or early Q4,” he said.

Meanwhile, Shanghai, which was under complete lockdown for several days, has eased Covid rules. Factories are slowly starting production in closed-loop systems, with Tesla staff reportedly told to sleep on site.

The semiconductor shortages plagued many industries for the past two years and vendors across the supply chain have spent much effort dealing with uncertainties.

Since late 2021, demand-supply gaps have been shrinking, signaling an approaching end to supply tightness across the broader ecosystem.

Across PCs and laptops, the supply gap for the most important PC components like power management ICs, Wi-Fi and I/O interface IC has narrowed.

“We saw OEMs and ODMs continue to accumulate component inventory to cope with uncertainties cropping up from Covid-19 earlier this year,” said Li.

“Last year, supply tightness dovetailed with the rebound in consumer and business demand, causing a lot of headaches across the supply chain.

“But over the past few months, what we have seen is softening demand intersecting nicely with higher inventories,” observed Dale Gai, director of Counterpoint Research’s semiconductor and components practice.

“The issue now isn’t shortages but shock to the system from lockdowns, which is having a domino effect across China at the moment,” Gai added.