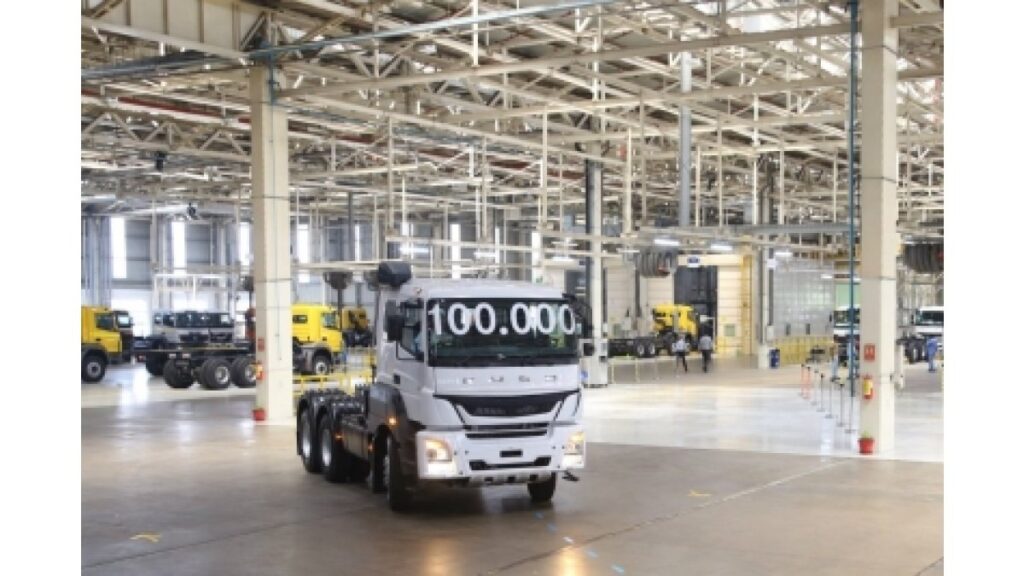 He said the company will create mini-forests, reduce power consumption, increase the usage of biodegradable plastic in packaging by 50 per cent by 2025 and use only biodegradable packaging material for all internal distributions.

“Driving sustainability in our production and operations has been a key focus for DICV since our inception. Our efforts so far have already helped us reach 72 per cent CO2 neutrality in our plant, and we plan to push this to 100 per cent by 2025. We will work continuously towards a sustainable future for our stakeholders and society as a whole,” Satyakam Arya, CEO and MD said.

The company plans to increase the green cover density of its plant near here at least 10 per cent by 2025 by planting mini forests of native trees and increasing biodiversity and 2,000 trees using organic farming methods.

Presently the plant is home to more than 17,000 trees.

The commercial vehicle maker also plans to reduce its energy consumption by eight per cent by 2025 by switching over to energy efficient motors, IoT devices and LED lighting and reuse effluent water generated from operations in the paint shop manufacturing process.

Sensex, Nifty up over 1% in early trade 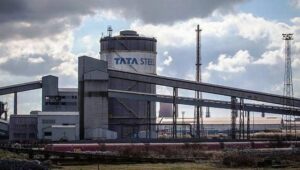