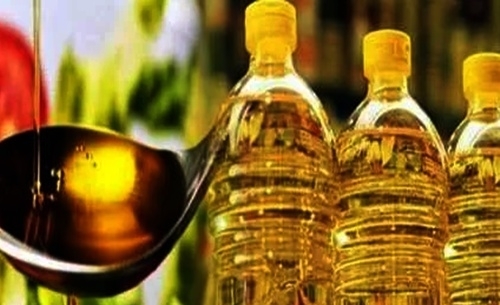 New Delhi : The Centre on late Monday reduced the basic customs duty on refined palm oil from 17.5 per cent to 12.5 per cent till March 2022, with effect from Tuesday, as part of the measures it is taking to bring down edible oil rates in the Indian markets.

With this duty cut, net effective duty comes down to 13.75 per cent agaist 19.25 per cent earlier, according to industry players.

The free imports, however, are not permitted through any port in Kerala, the Ministry of Commerce and Industry said in a notification on Monday.

According to data, CPI inflation jumped to three-months high of 4.9 per cent which was led by higher core inflation.

Similarly, the annual rate of inflation, based on wholesale prices, rose to a new record high of 14.23 per cent last month from 12.54 per cent in October.

India is a major importer of edible oils, especially palm oil derivatives. Malaysia and Indonesia, the two largest producers of oil palm, are the suppliers of the commodity to India. 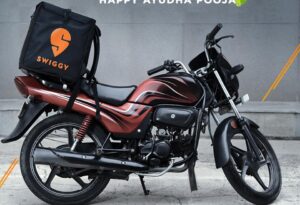 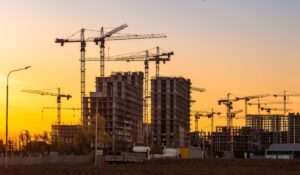 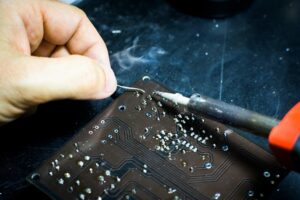