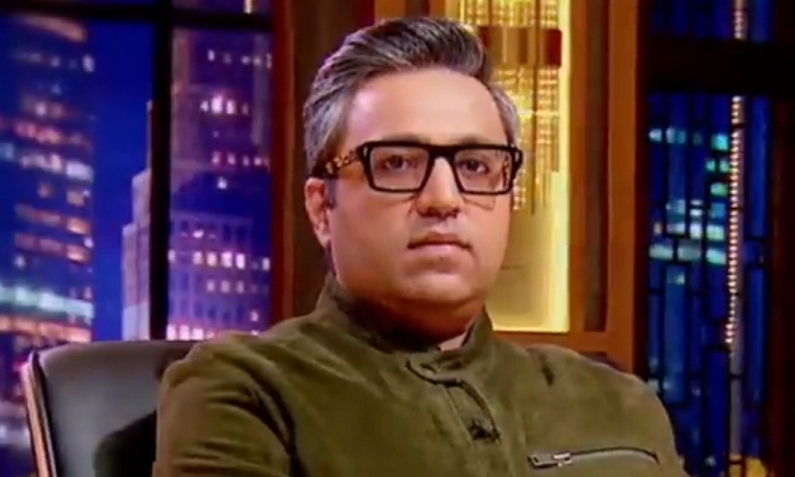 New Delhi : In yet another move against its former co-founder and Managing Director Ashneer Grover, fintech platform BharatPe has filed for arbitration with the Singapore International Arbitration Centre (SIAC) to restrict his 1.4 per cent shareholding as well as strip him off his founder title.

Grover has about 8.5 per cent share of the company and of this, 1.4 per cent is yet to be vested.

Grover will lose his unvested shares and right to use the founder title if the arbitration is granted.

When contacted, BhararPe declined to comment on the matter as of now.

With this new move, BharatPe has taken on Grover from three sides, along with a civil case in the Delhi High Court asking him to reply on the Rs 88.6 crore he allegedly swindled at the company along with his wife and close relatives and a criminal complaint with the Economic Offences Wing (EOW).

In February this year amid the high drama, Grover lost an arbitration plea he had filed with the SIAC against the company’s probe. He lost the plea, with the emergency arbitrator stating there was no ground to stop governance review at the fintech platform.

BharatPe has initiated criminal and civil proceedings against Grover, his wife Madhuri Jain Grover and their relatives over huge misappropriation of company funds to the tune of over Rs 88.6 crore.

The Delhi High Court on Thursday issued notice and summons to Grover and his kin in a plea filed by the company seeking orders to restrain them from making defamatory statements against the company. 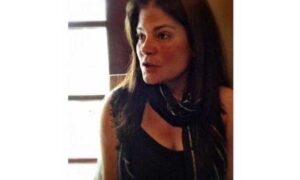 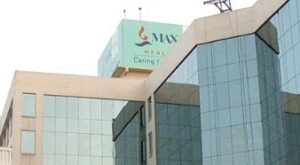