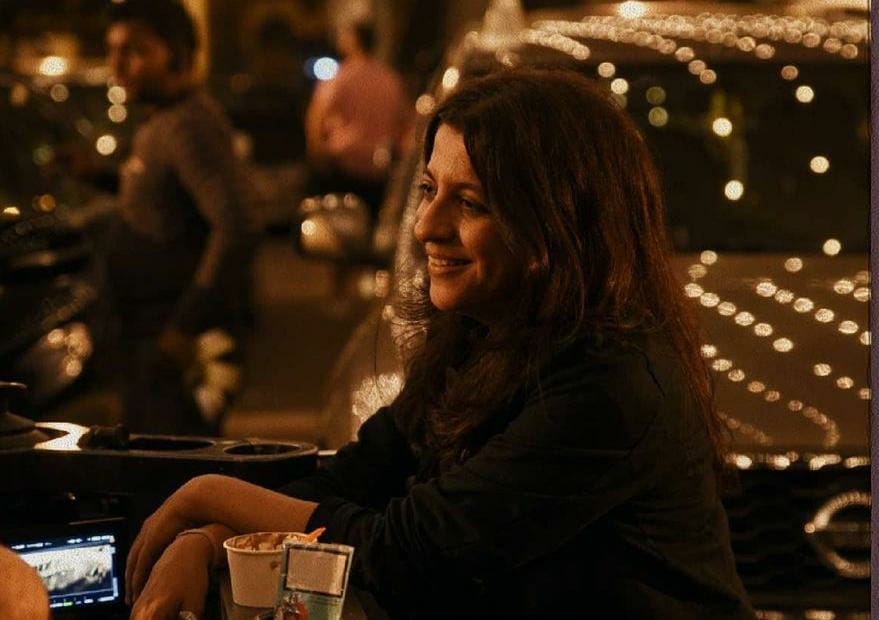 Mumbai Released in 2019, Gully boy, helmed by Zoya Akhtar and Reema Kagti, not only broke all box office records but also went on to carve a special place in the hearts of the audience. The film paved a way for Hindi hip-hop music, and brought a lot of underground artists to the limelight.
Today, Zoya Akhtar, Reema Kagti’s ‘Tiger Baby Films’ launch the ‘The Gully Grove Challenge’ on social media, to call upon users to create a reel video of 30 seconds of the superhit song from the movie ‘Apna Time Aayega’ to express themselves creatively. This could involve rapping, dancing, running, driving, cooking — whatever they can imagine.

Speaking about the same, *Zoya* shares, *”The power of social media is phenomenal. It connected me to Neazy and Divine and now I hope their sound can connect me to you. Celebrating music and individuality with the Gully Groove challenge. Looking forward to seeing what you have got.”*
_The Top 10 reels will win a limited edition Gully Boy Vinyl along with signed notes by Zoya Akhtar and Reema Kagti!_
Zoya Akhtar directed Gully Boy starring Ranveer Singh and Alia Bhatt. The film received the Best Asian Film award at Bucheon International Fantastic Film Festival (BIFAN). She was also bestowed with the NETPAC Best Asian Film in 2019 and many other accolades/awards.