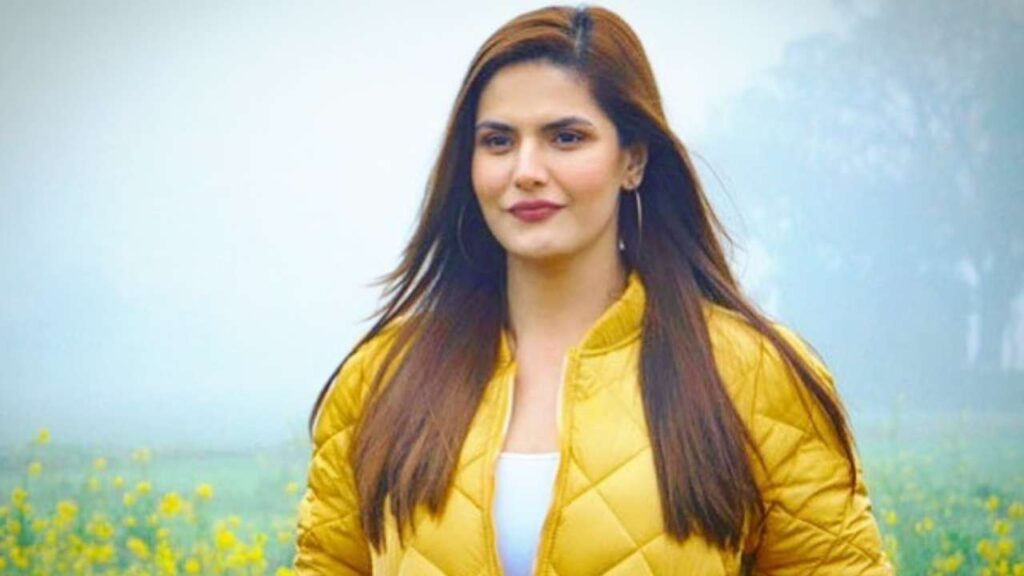 New Delhi, Zareen Khan recalls being rejected from a film for looking the way she does. The Bollywood actress says she was bluntly told about the industry perception that pretty girls cannot act.

“It’s not just me who has been typecast. I feel every person in this industry gets typecast. When I came out with ‘Veer’ I was typecast as pretty girl, a girl next door — just comparisons and everything. So, I did not get enough chances. (Actually) Did not get a chance at all after that. (I was called) Fat, and this and that,” Zareen .

She says her dance number “Character dheela” in the Salman Khan-starrer “Ready” somewhat helped in changing perceptions. “People were like, ‘she can look like that also. She has lost weight, nice’. Then came ‘Hate Story’ and people said she is so hot,” she recalled.

Still, Zareen was rejected when she tried looking for roles that would give her something meaningful to portray.

“After that when I tried meeting people for not so ‘hot’ roles or roles that would need me to play something meaningful or serious, I was rejected and I was out and out told in our industry it’s a perception that pretty girls can’t act,” she said.

“What the hell does that even mean? If you find me pretty and you are not going to give me a chance that is so unfair,” she added.

The 34-year-old took a break from all things related to being glamorous.

“I really want to make a conscious effort for people to see me as more than a glamorous face. I want them to see my potential, credit, give me due for my potential and give me a chance. More than anything else, to give me an opportunity to show that I am more than just about looking hot and being pretty,” she stressed.

“That is the reason I took a bit of break. I was reading a lot of scripts and I wanted to do something that would portray me away from the glamorous image. So, that people can change that image about me,” she concluded.

In her new release “Hum Bhi Akele Tum Bhi Akele”, Zareen portrays a character she has never done in her career of over a decade. She plays a lesbian in the film, which released digitally a while back.