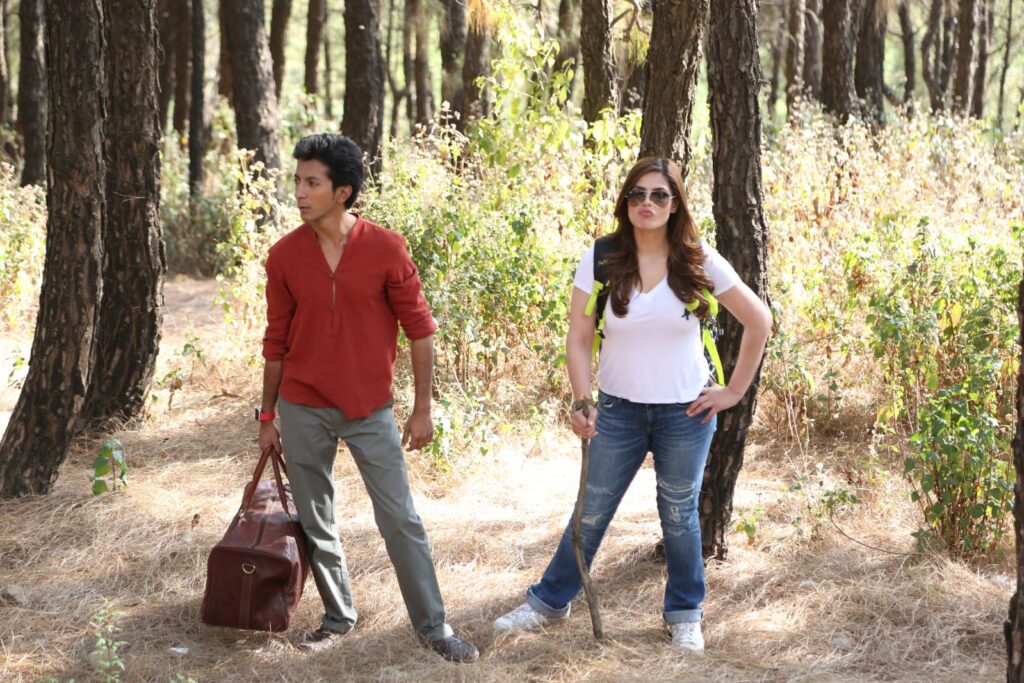 Mumbai : It is rare that a film gets invited to be a closing night film after a worldwide release. But ‘Hum Bhi Akele, Tum BHi Akele’ will be played on the Big screen in Boston as the closing night picture at IIFB 2021 on September 26th.

The dynamic and versatile Anshuman Jha is known for his bold cinematic choices. His next release ‘Midnight Delhi’ which was stuck with the censors for over a year has bagged a spot at the prestigious IIFFB & Chicago South Asian International Film Festival. The film will be a part of the competition at both these film festivals this month end. Directed by Rakesh Rawat, the film is a real-life crime narrative of the notorious Delhi serial killer who used to attack innocent people with a blade in his mouth and was later arrested for his crimes. The actor had researched and prepped rigorously for this role.

The actor’s films are on a festival spree in the US. His last release ‘Hum Bhi Akele Tum Bhi Akele’ has been selected for IIFFB Boston 2021. The film will be screened at the closing night of the festival on September 26th. It is a rare achievement as very few films have official selections after their release. But the film has managed to do so due to its socially relevant content and sensitive portrayal of the LGBTQ characters.

On the film, Anshuman Jha says, “Midnight Delhi is a special film. Its about one night in Delhi & this character ‘Blademan’ took me to some dark places. I am grateful to IIFFB and CSAIFF for giving the film a platform. As for Hum Bhi Akele… I am happy it will be on the big screen in Boston which is what it was meant for originally. Hope the LGBTQ community in Boston showers it with the same love that the 10million + viewers have on OTT.”