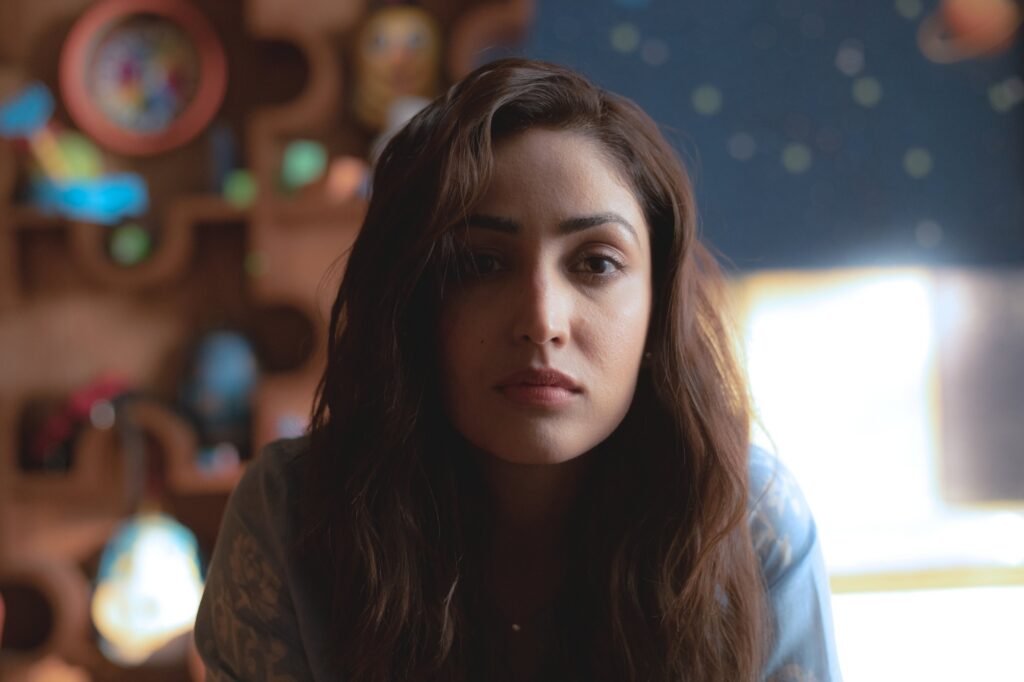 Mumbai,  Actress Yami Gautam, who debuted in Hindi films with the 2012 hit “Vicky Donor”, looks back proudly at her nine years in Bollywood, calling the time surreal.

“The feeling is surreal and it can’t really be articulated in words. It was an incredible journey. I have had the best of opportunities to work with some phenomenal directors, actors and of being a part of some amazing projects. It was a dream to tell stories that I believe, to entertain people, and I just wish to continue doing that., ” says the actress, ” says the actress, who recently finished the shoot of her upcoming film “Dasvi”.

Yami, who made a mark with film roles such as “Uri”, “Bala”, “Badlapur” and “Kaabil”, has a long line-up of films over the next months. Her upcoming projects include “A Thursday”, “Bhoot Police”, “Lapata” and “Dasvi”.