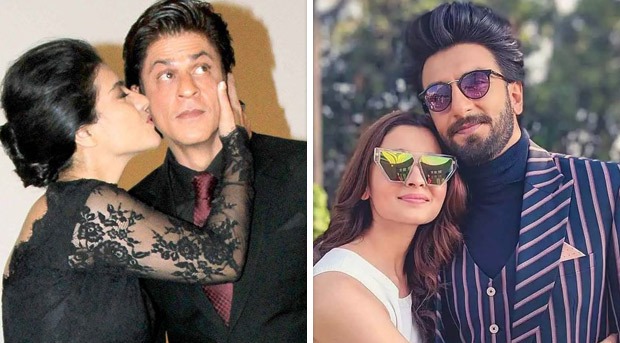 Mumbai, Kajol and Shahrukh Khan are undoubtedly one of the most loved on-screen jodi. The two were last seen sharing screen space in Dilwale.

According to rumours doing rounds on the internet, they will soon collaborate once again, for a special performance in Karan Johar’s next directorial Rocky Aur Rani Ki Prem Kahani. Reportedly, Shah Rukh Khan and Kajol will be seen making a brief appearance. It will either be a song or a cameo performance. However, there is no confirmation regarding the same from the end of makers.

Well, if recent reports are to be believed, the two are not going to be a part of the film.

Shahrukh Khan and Kajol have won our hearts with their sizzling chemistry in classic films like Dilwale Dulhania Le Jayenge and Kuch Kuch Hota Hai, Dilwale amongst others.

For the unversed, Ranveer Singh and Alia Bhatt starrer Rocky Aur Rani Ki Prem Kahani is slated to release in theatres in 10 February 2023.