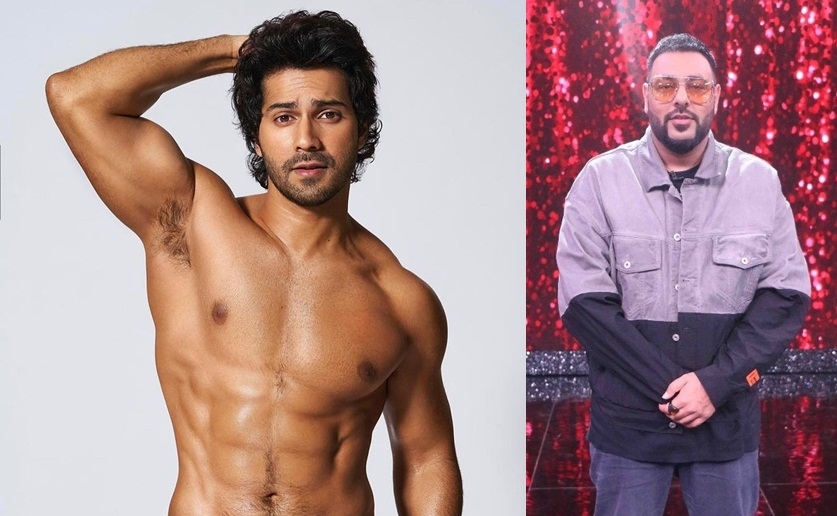 Mumbai : Rapper Badshah has revealed about the day when he was surprised to see actor Varun Dhawan eating four butter ‘naans’ and a large portion of butter chicken!

Badshah has spoken about the same on the sets of ‘Zee Comedy Show’ where he is set to appear as the special guest this weekend.

During the shoot, Badshah shared a funny anecdote about an incident he recently witnessed when he was with Varun Dhawan. The singer mentioned how when he went to Varun’s film set recently, he was astonished to see the actor eat a large portion of food within minutes!

Talking about the same, Badshah said: “I had gone to meet him (Varun Dhawan) on the set of his film, and during that time, he had toned his body for that particular movie. He was looking ripped, and I wanted to know the secret behind him looking so fit. I sat with him for 15 minutes during his break and within that period of time, he ate four butter naans and a large portion of butter chicken.”

“While speaking, he didn’t even realise he had eaten so much, and when I told him that he had already eaten four big butter naans, he said ‘Punjabi hoon na main, we don’t count and eat’. I was actually going to ask him how he got into shape and what he eats to look so ripped, but after witnessing him eat such a large portion of food within minutes, I couldn’t ask him anything,” Badshah further said.

“But I must say, Varun is really hardworking and even if eats so much, he burns all the calories by working out, while we just let it build up in our bodies,” the rapper added with a hearty laugh.