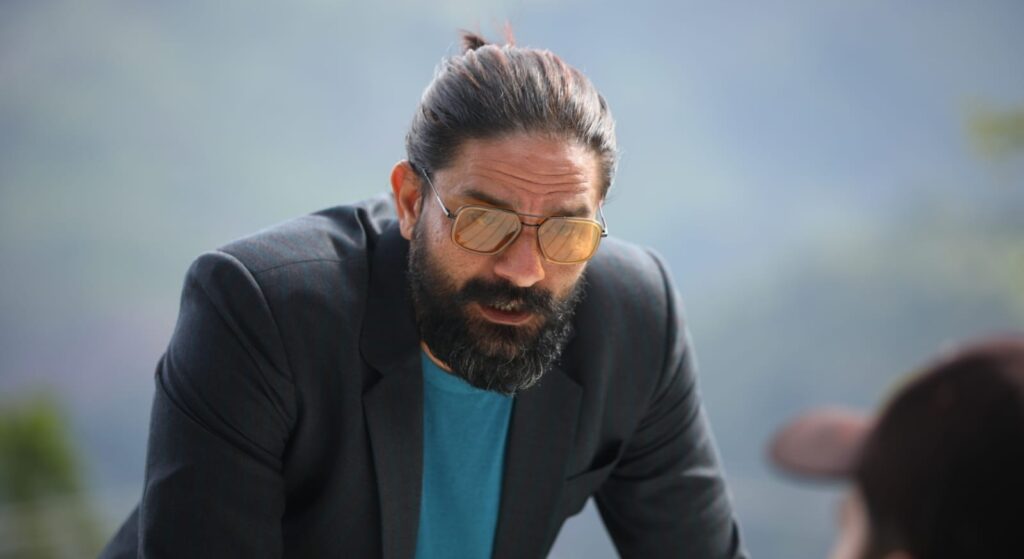 Mumbai : With his latest web series ‘Bloody Brothers’ out, upcoming film ‘Action Hero’ completed and a new Netflix movie with Kareena Kapoor Khan in the offing, Jaideep Ahlawat says he is going through a process of self-discovery as an actor courtesy OTT and new content.

While in films, he is remembered for delivering some of the finest performances in ‘Gangs of Wasseypur’, ‘Vishwaroopam’, ‘Raazi’ among a few, he has created his space in the web space with shows like ‘Bard of Blood’, ‘Paatal Lok’, ‘Tryst with Destiny’, and the ‘Lust Stories’.

Asked about how he looks at the changing time where an actor like him is getting his due, substantial screen-time and experimental work, Jaideep shares how it has kept him on his toes all the time.

“I think the changing language of cinema or the boom of OTT has given me a chance to stay on my toes all the time and it is also a journey of self-discovery. You see, in web series, all my characters are well-written and crucial. And also there is no formula to play them because they are very different from each other.

“So, as an actor, I am constantly trying to discover myself as a performer. It is an internal journey of an actor that I think I have started from our film school (Film and Television Institute of India).”

However, he mentioned that the medium does not define his performance.

“I think the distinction is between stage or theatre and camera. When I am acting on camera, it does not matter if it is released on OTT or on 70 mm screen. But of course, certain things we change as actors when we perform on stage in a play,” shared the actor who started acting on stage as a youngster, before enrolling himself in FTII, Pune in 2008.

Jaideep will be seen in the Ayushmann Khurrana-starrer ‘Action Hero’, Sujoy Ghosh’s next directorial and he has also finished shooting for a BBC Studios production.