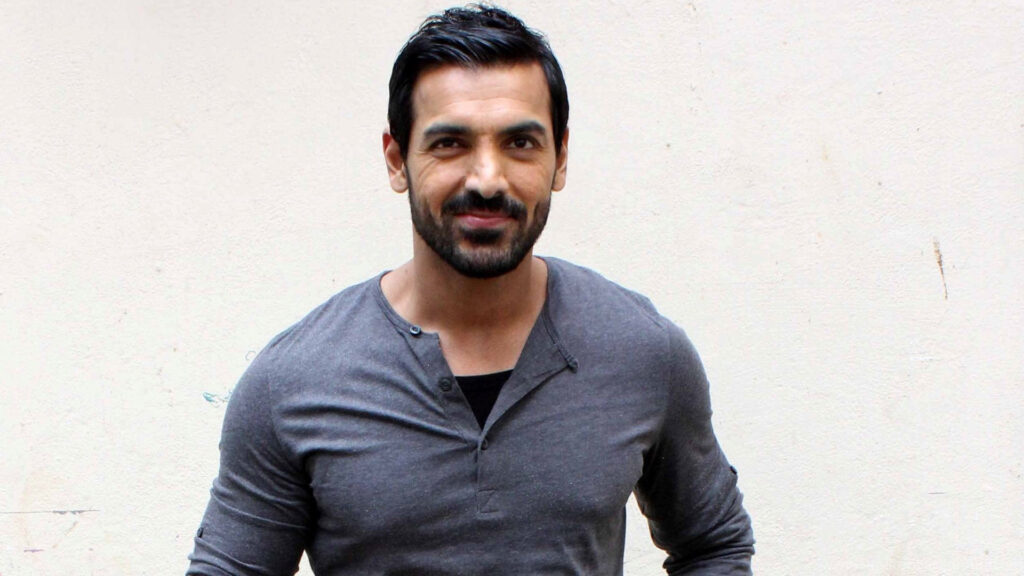 Mumbai: Pathaan, directed by Siddharth Anand and starring Shah Rukh Khan, John Abraham, and Deepika Padukone, is one of the most anticipated Indian films for a variety of reasons. It is the trio’s first feature film collaboration carefully curated Spy Universe, and, most importantly, it marks Shah Rukh Khan’s return to the big screen after more than 4 years. The film is already generating buzz, and the producers are doing everything they can to capitalise on it. The producers made a title announcement before releasing motion posters of Shah Rukh Khan and Deepika Padukone on June 25th and July 25th, respectively.

According to reports, John Abraham’s motion poster will be released on the 25th of this month as part of their monthly promotion strategy of sharing something about the film. At a recent event, John was asked about the status of his next magnum opus film Pathaan, which co-stars Shah Rukh Khan and Deepika Padukone. John tried not to reveal any sensitive details about the film. He stated, “Pathaan releases on the 25th of January. Yes, we have finished the film. We are still in the process of dubbing for the film.” When he was asked to tell the media more about his character from the film, he said, “I will know more about it once I see it completely. But ya, we have finished shooting for the film.”

The big news is that the film is in post-production and will be finished soon, in time for an early 2023 release. 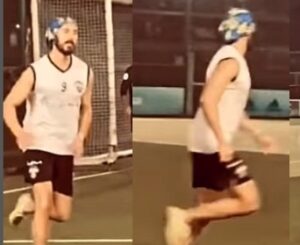 Sport is, in my opinion, the best form of exercise: Dino showcases his football skills