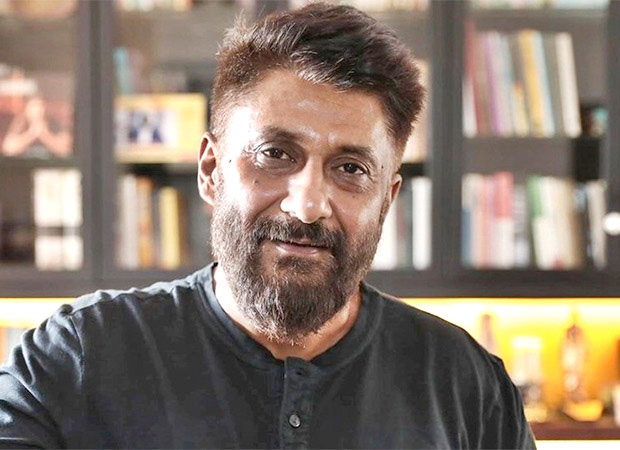 Mumbai: Vivek Agnihotri is being showered with adulation after his film The Kashmir Files. Recently, the director underwent knee surgery.
Taking to his social media handle, he shared the ordeal of ignoring his health due to the shoot of the flick.

On Monday, the director took to Twitter to share a picture of his knee, bandaged, he wrote, “Finally, knee therapy begins. Fully ignored Meniscus (cartilage tear) for 1.5 yrs due to #TheKashmirFiles. Kept limping. It became worse. Now I also have a stress fracture. Whenever I have to choose between body and work, I end up compromising on my body. Must change this attitude.”

Agnihotri, also spoke about how he tore his cartilage, speaking of the incident he shared, “This was the day – 24th Dec 2021. When I slipped and tore my Cartilage. Doctors asked me to rest it out for 6-8 weeks. But like they say, Show, Must Go On. The show went on, uninterrupted, for the next 18 months but my knee worsened. Today, who do I blame for ‘self-inflicted-fracture’?”

For the unversed, shedding light on the exodus of Kashmiri Pandits, the film starred Anupam Kher, Mithun Chakraborty, Pallavi Joshi and Darshan Kumar in pivotal roles