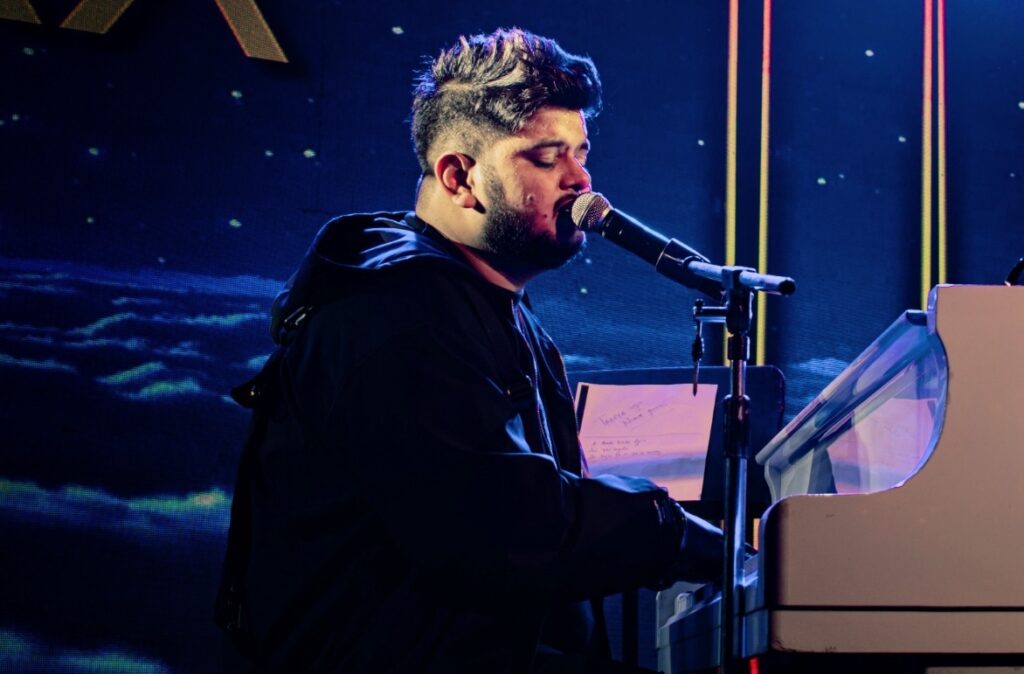 Mumbai, Singer-composer Vishal Mishra says the track “Teri hogaiyaan 2”, which he made for the ongoing web series “Broken But Beautiful 3”, is the quickest song he has made. He says the visuals of the version of the track, which was originally used in the second season of the series, inspired him to make the track even better and faster.

“This version of ‘Teri hogaiyaan’ is very special. When the older version came out, it had received much love and people were emotionally invested in it. When we wanted to make it, I was not sure what should be done, but when I saw visuals from the show it inspired me to make something that sounds like a different song — where people are trying to express anxiety. This is the quickest melody I have made. We completed the entire song in two and a half hours. It’s one of the most inspiring journeys I have had in a long time because I could feel the vulnerability of love. The song is close to my heart,” says Vishal.

Composed and sung by Vishal Mishra, and penned by Mishra and Kaushal Kishore, the song showcases the confession of love that Rumi (played by Sonia Rathee) makes for Agastya (Sidharth Shukla).

Produced by Ekta Kapoor, the third season of the show streams on ALT Balaji.