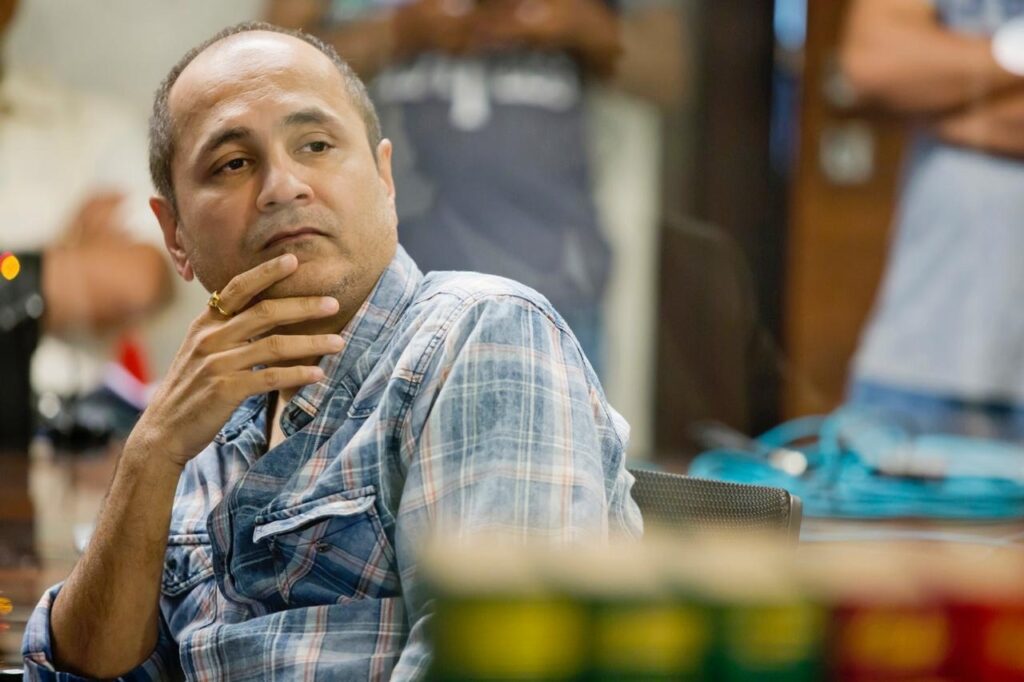 Mumbai,  Filmmaker Vipul Amrutlal Shah, who has co-directed ‘Human’, shared that the upcoming medical thriller web-series revolves around the world of human drug testing and that it makes the topic very interesting.

“It is a topic that has never been touched in Indian entertainment world. The world of human drug testing and coincidentally with the search for vaccines the human drug trials have become a very known and common topic for even a common man,” Amrutlal Shah .

‘Human’ is an emotional drama about the underbelly of human drug testing and the world of medical scams, and the shooting of the show is currently in progress.

The filmmaker added: “To deep dive into a topic like that which people didn’t know much about will be very exciting for them to unfold and see it.