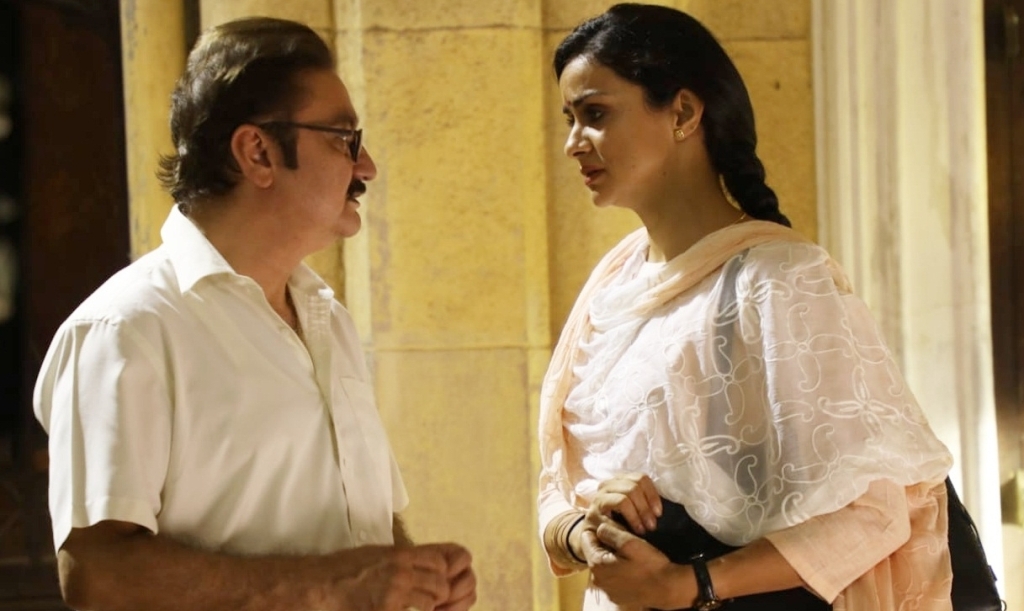 Mumbai : As one of the poster boys of indie cinema with films like ‘Bheja Fry’, ‘Khosla Ka Ghosla’, ‘Mixed Doubles’, ‘Dasvidaniya’, ‘Gour Hari Dastaan’ and web series ‘Special Ops’, Vinay Pathak is a prominent name in the business.

As his latest film ‘420 IPC’ is released on OTT, the actor explains how the new medium empowered filmmakers to release some of the good work that earlier used to remain unreleased.

“I think OTT platforms have given the power to storytellers to showcase some stories that earlier used to remain unreleased as film. We all know how expensive it is to release a film in the theatre and not every single film caters to a mass audience, but every story has its audience.

“Since last two years way some of the web films that we watched and they are really really good stories, now we know how many of such works that earlier never got a chance to see the light of day, will be viewed by a large audience. I have seen different phases of indie cinema, we are evolving and OTT is that evolved space that is enabling us to tell stories fearlessly.”

In the film, Vinay plays a charter accountant who gets caught up in a Rs 1,200 crore scam as part of CBI investigation and his world goes upside down.

Asked what was so unique about the script and Vinay said, “It was such an eye-opening engrossing story. For me, it was quite an indulging process to get into the mind of Bansi Keswani. It was a very well-written script and shows how there are so many layers involved in such scams where even an intelligent person can also get trapped. But this story has more to offer that of course I cannot reveal.”