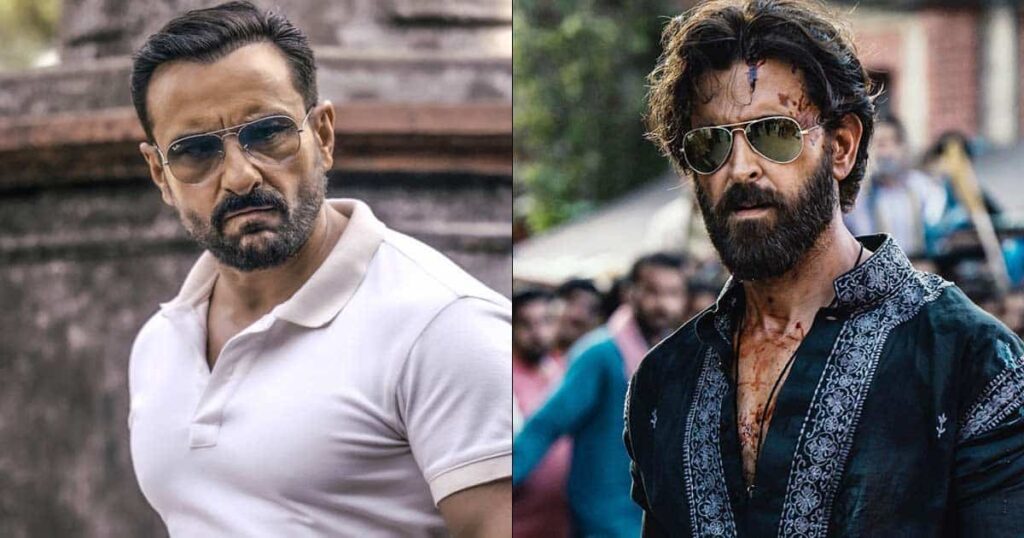 Hrithik Roshan and Saif Ali Khan’s fans have been eagerly waiting for the first glimpse of their film Vikram Vedha since it was announced. And now, it seems that their wait is all set to come to an end.

According to a reports by a news portal, one might get a glimpse of the teaser in movie theaters prior to the screenings of Aamir Khan’s Laal Singh Chaddha and Akshay Kumar’s Raksha Bandhan on August 11.

Trade expert Atul Mohan too, took to his Twitter handle to share this news. He tweeted out, “#Exclusive #VikramVedha trailer will be out on 11th August! #VikramVedhaTrailer #VikramVedhaUpdates.” However, he later clarified it’s the teaser that be released and not the trailer. He wrote, “Sorry guys it’s #VikramVedha’s teaser not trailer coming on 11th August. The trailer comes in the last three days of August. Likely on 31st August on the occasion of Ganesh Chaturthi.”

Written and directed by film-maker duo Pushkar and Gayathri, Vikram Vedha is the official Hindi remake of the 2017 thriller of the same name which starred R Madhavan and Vijay Sethupathi. It also stars Radhika Apte, Rohit Saraf and Yogita Bihani. It is scheduled to release on 30 September 2022.