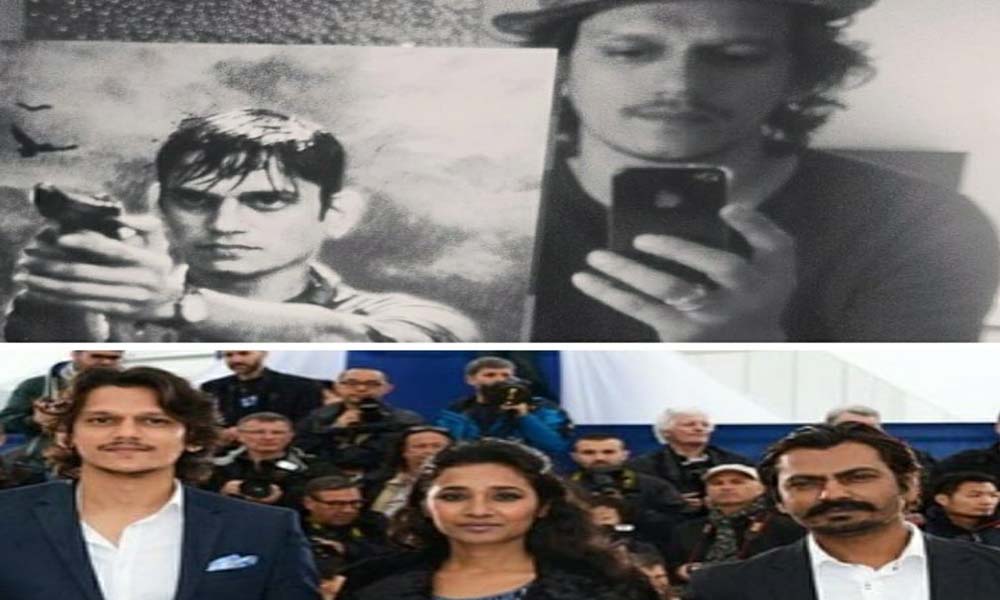 Mumbai : Actor Vijay Varma, who impressed with his work in ‘Gully Boy’, recently shared throwback pictures from ‘Monsoon Shootout’ on its fourth anniversary.

The film was supposed to be his debut as a lead, about 10 years ago but it only released in 2017 after running into production delays.

The actor took to his Instagram and penned a heartfelt note for the film, and shared a series of pictures. He wrote, “Monsoon Shootout…a film which was meant to my debut. We shot it in 2011. It released in 2017. Today I’m celebrating 4 years of Monsoon Shootout release and 10 years of its making. The film opened at Cannes 2013 and I got to travel to several countries with it and met some people who became very important in my journey as a new actor (sic).”

He continued, “The film was way ahead of it time and I have a feeling today’s audience will accept it even better. Do give it watch. Cheers to @sikhya @fissionfeatures @nawazuddin._siddiqui @tannishtha_c @neerajkabi @guneetmonga @anuragkashyap10 @asifkapadia1 and all the crew members. P.S. pics from the making, Cannes premiere, NY festival and Florence festival. #BabyMe (sic).”

The actor’s upcoming line up of projects includes ‘Darlings’ with Alia Bhatt, ‘Fallen’ with Sonakshi Sinha, ‘Hurdang’ with Sunny Kaushal and Nushrratt Bharuccha and an untitled project by Sumit Saxena.