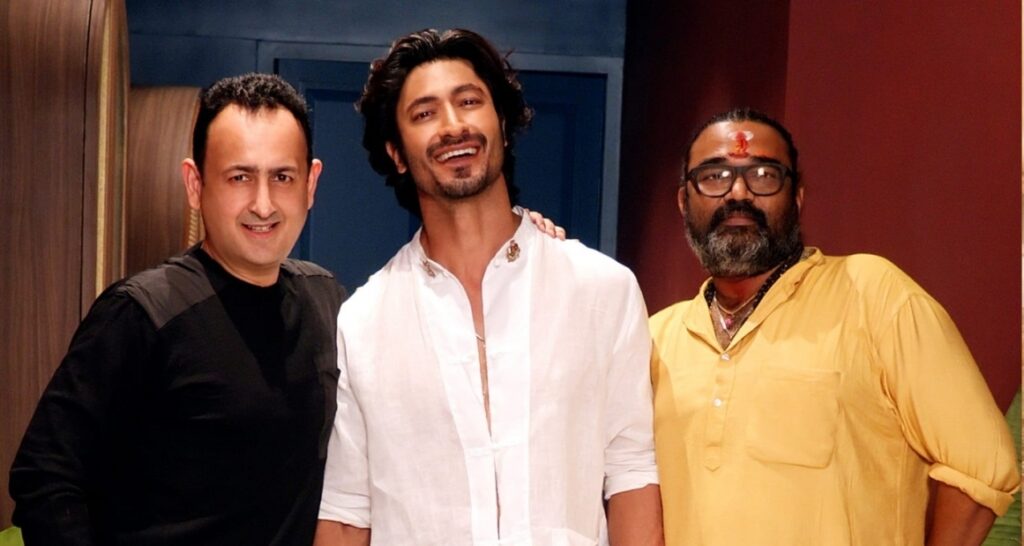 Mumbai : Action star Vidyut Jammwal is all set to start working on his first biopic, which will be based on the life of Sher Singh Raana who was convicted of murdering ‘Bandit Queen’ and politician Phoolan Devi.

Raana had escaped from jail and brought back the ashes of Rajput king Prithviraj Chauhan from Afghanistan.

Excited to join the team of ‘Sher Singh Raana’, Vidyut Jammwal said, “‘Sher Singh Raana’ marks my first biopic. I think destiny connected the dots when the role of Sher Singh Raana came to me. I look forward to working with Vinod Bhanushali and Shree Narrayan Singh.”

The film’s director Shree Narrayan Singh opines that the film will see Vidyut venturing into new territories as it will set a precedent.

“While Vidyut has conquered the action space, in this film we see him take on a character he has never attempted before,” he added.

Talking about his collaboration with Vidyut Jammwal producer Vinod Bhanushali says, “‘Sher Singh Raana’ will shed light on a story that created a stir in India years ago. Audiences will witness Vidyut in a never seen before character and the vision Shree will bring on screen is definitely going to be gripping.”

The biopic on Sher Singh Raana is produced by Vinod Bhanushali, Kamlesh Bhanushali and Vishal Gurnani of Bhanushali Studios Ltd and Vishal Tyagi and Mohammed Imran Khan of Matargashti Films.