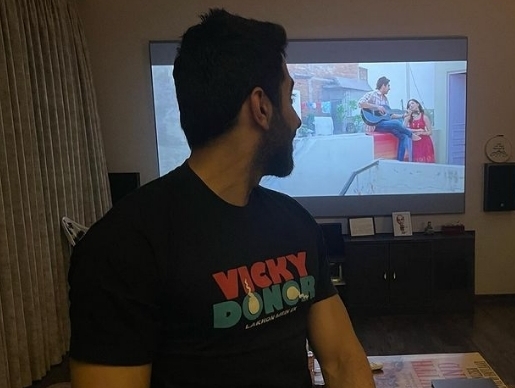 Mumbai, Ayushmann Khurrana’s debut film “Vicky Donor” opened on this day nine years ago, and the actor still feels the rush he did on the day of release.

“It’s been nine years but it definitely seems like it happened yesterday. I can still feel the rush I felt on release day nine years back. I was confident of the script but very jittery about the response I would get from the audience as a lead actor,” Ayushmann said.

He added: “I remember all the phone calls with my family and friends, how they kept telling me that audiences would welcome me because I had put in my best. I was an outsider just starting to write my own destiny and I was thrilled with the prospect of what life had in store for me. I owe so much to Vicky Donor.”

“I owe everything to Shoojit Sircar for his vision and trust in me as an actor. I owe it to (producer) Ronnie Lahiri and (writer) Juhi Chaturvedi. It was a film that was trying to change the language of cinema in India and I’m so proud to have been a part of it,” said Ayushmann.

The actor says the success of “Vicky Donor” told him the audience wanted to see a new hero on screen.

“It’s a film that told me to dream, to be bold, to be gutsy and risky about content choices and most importantly told me that audiences want to see a different form of heroism on screen. They want something real, relatable, endearing and they want to see good cinema that has clutter breaking stories,” he said.

The actor added that the success of “Vicky Donor” helped him stay on course to continuously disrupt the industry narrative with his choice of roles. 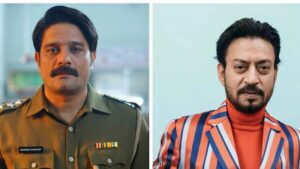 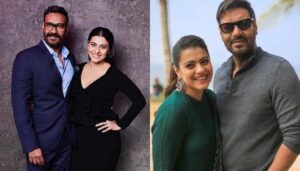