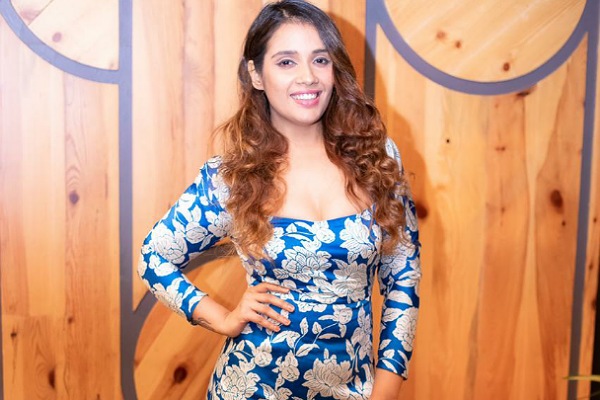 Mumbai,  Actress Veronica Vanij has shared her experience of working in a short film titled “Bandh Tijori”, saying that doing the film helped her enhance her abilities as an actor.

“It was a challenging character and I haven’t played anything like this ever. It has really enhanced me as an actor,” said Veronica, adding: “The crew was great and unbelievable.”

She hopes the film will bring some relief to viewers amid the pandemic.

“It is a very difficult time for all of us. We all have lost someone to the pandemic and it’s been tough. Let’s all stay safe first and follow the protocols with utmost sincerity, and we would get over the line,” she said.

“Bandh Tijori” has been written and directed by Pradeep Singrole, and will premiere on Disney+ Hotstar.