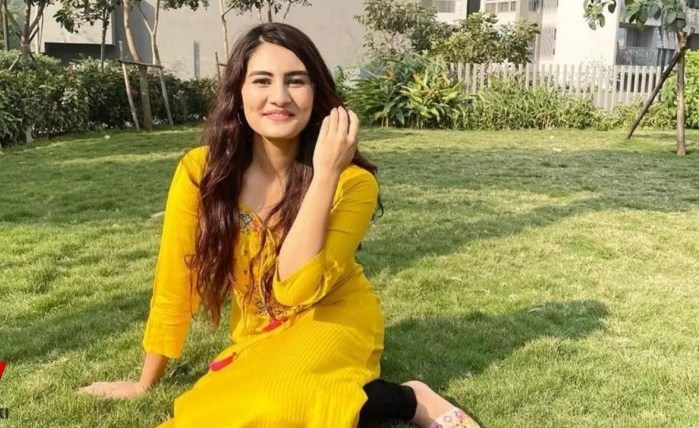 Mumbai, June Actress Vedika Bhandari, who recently played Tara in the nine-episode drama series “Indori Ishq”, says her parents were her biggest strength when she decided to take up acting after giving up chartered accountancy.

The actress has earlier been part of shows like “Sanjivani”, “Kasam Tere Pyaar Ki”, besides the Ayushmann Khurrana-starrer “Dream Girl”.

“My mother used to take me to auditions when I was a kid. Although I did a few assignments back then, I decided to focus on completing my basic education before taking a deeper plunge into this profession at a later date,” she .

“The thought evaporated from my mind as I grew up but when I started pursuing chartered accountancy, I gradually felt that my calling was to perform as an actress. I was clearing levels in my studies but my heart was beating for something else,” she added.

“I finally spoke to my parents about it and they readily let me chase my dreams. I travelled for a course in acting to the New York Film Academy. After returning to India, I also completed a course at Anupam Kher’s academy, Actor Prepares. My parents encouraged me throughout the time when I was auditioning for work. After the first show, there was no looking back,” Vedika said.

When asked about her preparation for her role of Tara, a heartbreaker, in “Indori Ishq”, Vedika said: “It was very difficult for me to believe that someone could be so cold to her lover. When I read the last episode of Indori Ishq, I was shocked. My mother told me to treat it clinically and not get too personal about it. Also director Samit Kakkad helped me understand and believe that I am Tara and that’s how I think. I had to stop behaving like a cutesy miss.”