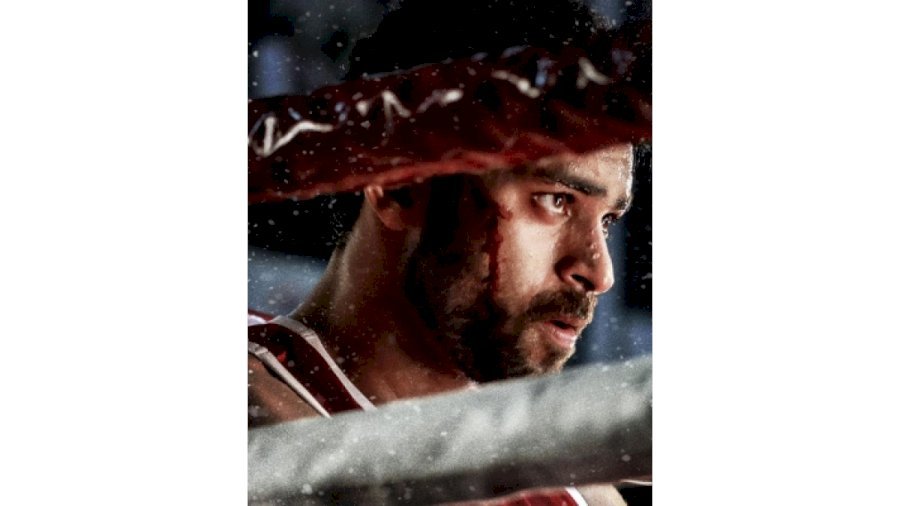 Hyderabad,  Telugu star Varun Tej updated fans on Saturday about resuming shoot of his upcoming sports drama “Ghani”. The actor will shoot for the last schedule of film.

Varun, who will be seen playing a boxer in the film, posted the update on Instagram Stories, sharing a poster of the film.

“Final Round begins,” he wrote as caption.

Meanwhile, Varun had informed a while back that the shoot of his film “F3” had also resumed.

“F3” is the third instalment of the comedy franchise and also stars Venkatesh Daggubati.