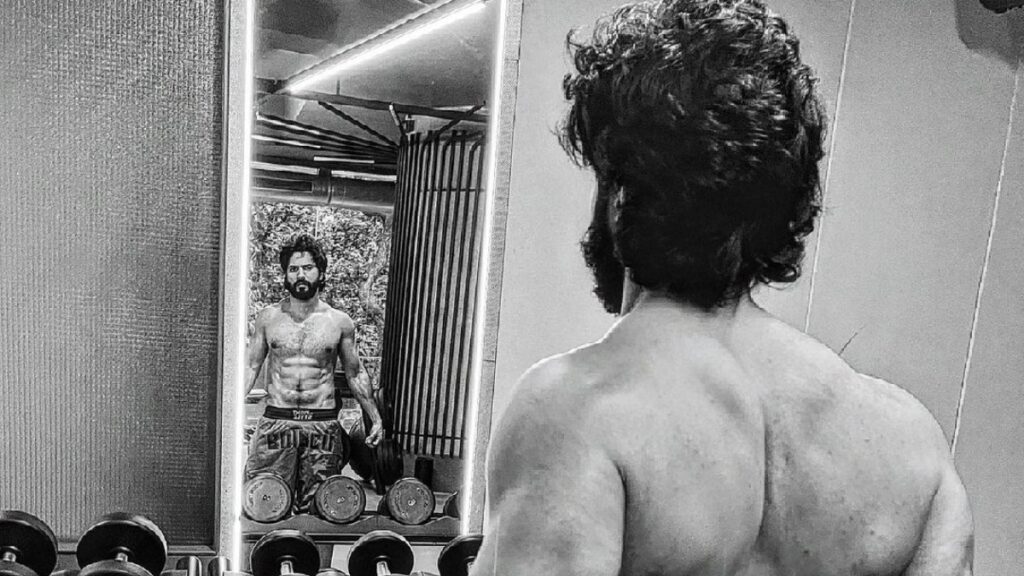 Mumbai,  Actor Varun Dhawan took to social media on Thursday evening to inform that the shoot for his upcoming film “Bhediya” about to end, with just one’s work left.

Varun shared photos on Instagram flaunting long hair and beard as he stands in front of a mirror.

“Last day. Filming our last key scenes on #BHEDIYA in the next 24 hrs. Since we are not allowed to put out any stills from the film this was the last time I starred in the mirror and kinda had to say it’s time to say goodbye to my long hair, beard and the changes my director @amarkaushik has made me make for this character. Although something tells me this is not the end but a new beginning,” the actor wrote.

The Amar Kaushik directorial is a supernatural thriller co-starring Kriti Sanon, Abhishek Banerjee and Deepak Dobriyal in key roles. The film is slated to hit the screens on April 14, 2022. 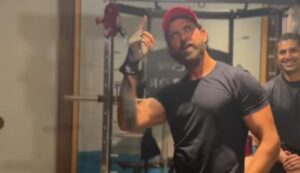