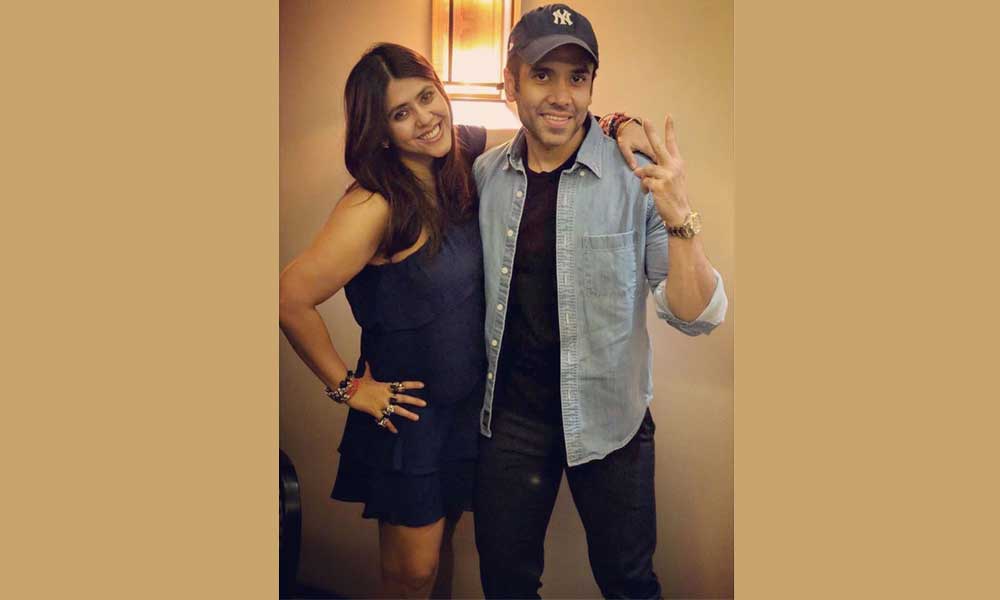 Tusshar Kapoor’s much-talked film, Maarrich, is all set to hit the theatres on December 9. Ahead of the release, Absolute India News caught up with the actor for an exclusive interview. Excerpts:

About the film and box-office pressure

In the film, Tusshar plays the role of ACP Raj Dixit, who is in pursuit of a killer who has shaken up the city. Talking about the role being out of their comfort zone and how the director convinced him, Tusshar said, “When this role came to me, my initial reaction was this works for me. The cop I played in Khakee was quite different, but it was Dhruv Lather’s motivation that prompted me to take this leap of faith.”

Talking about the box-office pressure, the actor-producer said, “Friday jitters are double this time as I am a producer as well now. But I also believe that if we have worked hard, it will yield desired results.”

The actor made his debut in 2001 with Mujhe Kuch Kehna hai and later appeared in several films which were box office duds, including Jeena Sirf Merre Liye, Yeh Dil, and Gayab. Talking about his takeaway and dealing with such a phase, Tusshar shared, “Earlier I used to get worried, but today I am much stronger. I used to be selective and choosy since there was pressure to have the right choices after my debut. I even blamed myself when films didn’t work. But today if I retrospect, I feel that I could have taken more risks. I was very careful that time.”

Being stereotyped as a comic actor

Despite doing a wide range of characters in films like Khakhee, Shootout at Lokhandwala, Shor In The City, and The Dirty Picture, he sort of got stereotyped in comedy roles, especially because of the success of the Golmaal film franchise. Talking about how he reflects on it, the actor said, “I had done successful films which are not in comedy space. I have experimented with roles and it has worked for me. I think people should realize that I am not typecasted. But I think the industry tries to stereotype me because of Golmaal Franchise’s success.”

The actor ventured into production with Laxmmi in 2020. When asked if he takes notes from sister Ekta Kapoor, Tusshar averred, “We help, guide, consult, and advice each other. But we do not interfere with each other’s work. We are independent and give space to each other.
I really look up to the way she markets her films and does promotional activities.”

The Golmaal franchise is the most loved film by the audience and they are anticipating the fourth part. Spilling beans on its future plans of it, Tusshar Kapoor said, “Well, that’s something the director and producer Rohit Shetty can answer better.