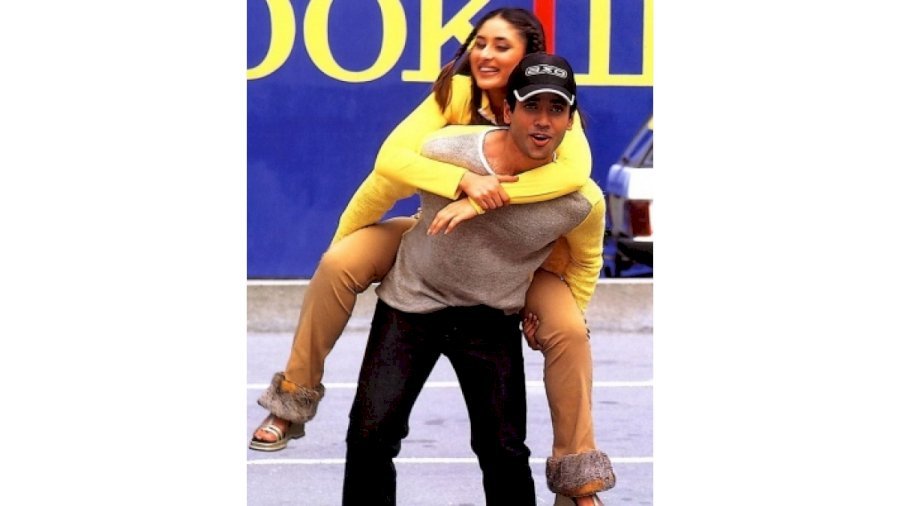 Mumbai, Actor Tusshar Kapoor completed 20 years in Bollywood on Tuesday, his debut film “Mujhe Kucch Kehna Hai” had released in 2001 on this date.

Tusshar shared a few stills on Instagram from the sets of the Satish Kaushik directorial that also starred Kareena Kapoor, along with the film’s poster and photos of the opening week’s ticket that he has carefully preserved.

“#20yearsofmujhekucchkehnahai… of highs that made the struggles seem worthwhile and lows that were equally rewarding as lessons of life, from #mujhekucchkehnahai to #Laxmii and the journey feels like it’s only begun! In gratitude for accepting me as a part of your universe, to have your love and for so many happy endings to the never ending battles of making stories come to life! No regrets whatsoever, despite the dizzy roller coaster ride in tinsel town, and miles to go before these milestones are done!#mujhekucchkehnahai,” Tusshar wrote.