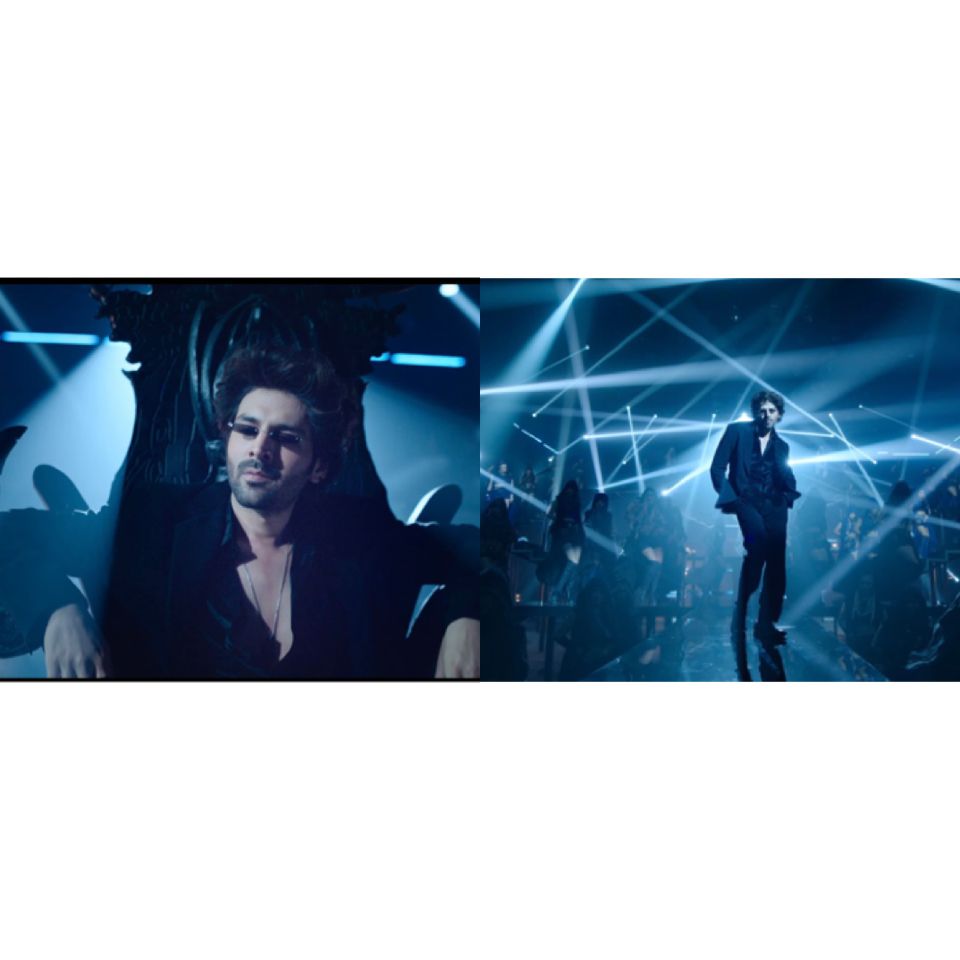 Mumbai, The title song for Bhool Bhulaiyaa 2 is out, and it features Kartik Aaryan in a black suit, doing a mix of tap dancing and moonwalking. A cat appears in the song as he grooves to the beats, which are partially identical to the original Akshay Kumar version. The song is, however, a far cry from the upbeat original, which had Akshay grooving in a tee and denim.

In under 24 hours, Kartik released the song in four cities: Chandigarh, Lucknow, Delhi, and Gurgaon. The track has been sung by Neeraj Shridhar with music recreated by Tanishk Bagchi and Pritam and additional lyrics by Mandy Gill.

Kartik, Tabu, Kiara Advani, and Sanjay Mishra are among the new cast members in Bhool Bhulaiyaa 2. Rajpal Yadav, who played the priest Chhota Pandit in the previous film, is the only returning cast member.

Priyadarshan directed the 2007 film, which starred Akshay Kumar as a psychiatrist tasked with determining the cause of mysterious events in a mansion. Kartik Aaryan plays a character identical to Akshay Kumar’s in the sequel.

This year’s Bhool Bhulaiyaa 2 will be released on May 20. It’s worth noting that this will be Kartik’s first collaboration with Kiara and Tabu, as directed by Anees Bazmee. There have been numerous comparisons between Kartik and Akshay since the film’s announcement since the Pyaar Ka Punchnama actor is stepping into Khiladi Kumar’s shoes for the horror-comedy. To this, Kartik said, “It’s better not to compare, I love him as an actor. We have tried our best to do it our way”.