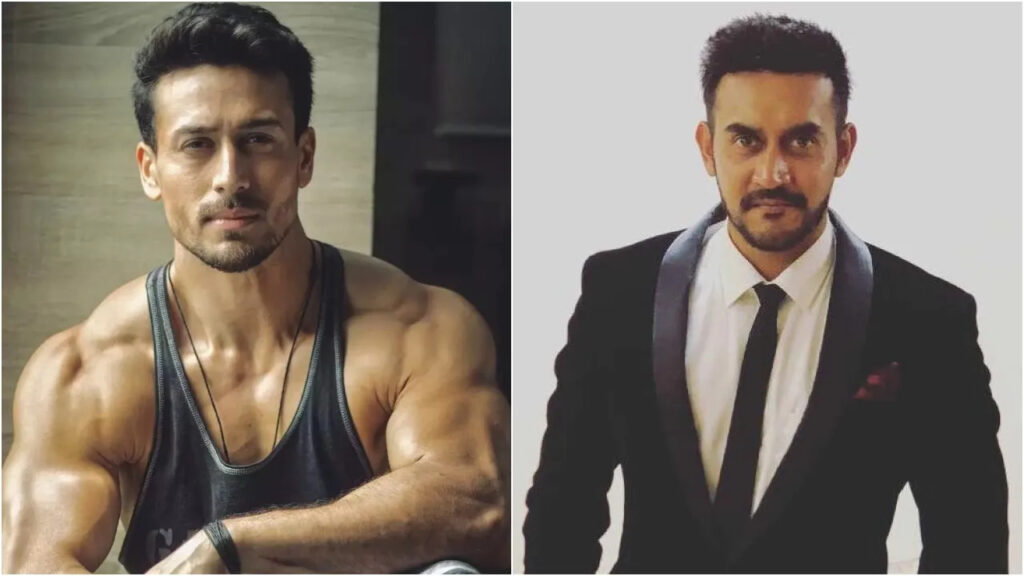 Tiger Shroff is now working on Ganpath, which will be completed shortly. Another actioner is in the works, and it is being created by Shashank Khaitan. According to a recent development from a news portal, Shashank and Tiger are collaborating on an untitled movie that will shortly hit the floors in Portugal. In August, the squad will kick off the actioner in Portugal, amidst the country’s breathtaking natural surroundings.

According to a source who spoke to the portal, “Portugal is a film-friendly destination offering generous tax rebates, local crew pools, rental companies and strong production support.”

The source added, “The director intends to wrap up the video featuring Vicky Kaushal and Kiara Advani, and then head to Portugal for the recce. The movie is backed by Karan Johar. While Tiger has earlier featured in Karan’s Dharma Production Student of the Year 2, this movie marks the actor’s first project with Shashank. A number of action and chase sequences, and some romantic songs will be filmed in the three-week schedule. The remaining schedules will be conducted in India and other countries.”

The filming will take place at some iconic locations such as the historic Belem Tower, Aveiro, Serra da Estrela (Portugal’s highest mountain range) and the Palácio Nacional da Pena among many others. As for Tiger’s look, a source revealed, “Tiger needs to build a lean, ripped body.”

Meanwhile, the film’s leading lady is yet to be finalised. As per the report, Shraddha Kapoor and Janhvi Kapoor are among the frontrunners.