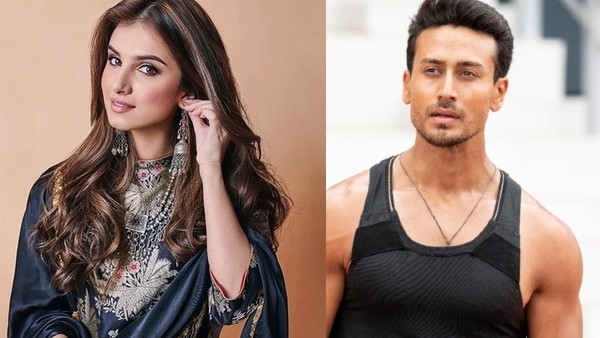 ‘Heropanti 2’ was earlier scheduled to release on May 6, 2022. The movie will have a face off with the Amitabh Bachchan and Ajay Devgn-starrer ‘May Day’ at the box-office on April 29, 2022.

Tiger took to Instagram to make the announcement. He also shared the first poster of the film.

Choreographer-director Ahmed Khan will helm the film. He has earlier directed Tiger Shroff in ‘Baaghi 2’ and ‘Baaghi 3’.

‘Heropanti’, released in 2014, marked the debut of Tiger and Kriti Sanon.

Sajid Nadiadwala, who produced the film, will also produce the sequel.