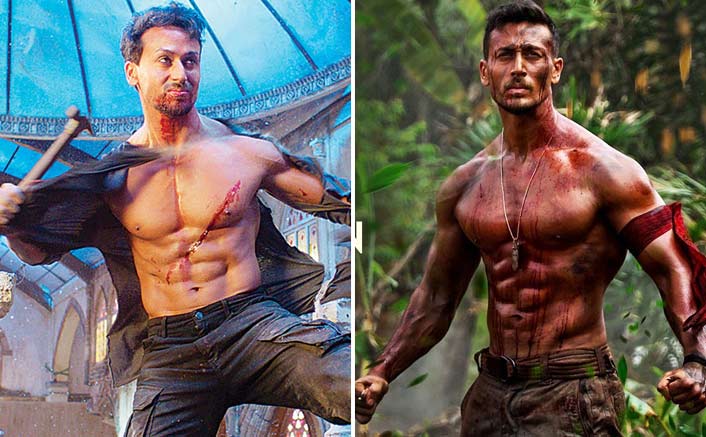 The film will be released in 2,500 theatres across the country, as well as internationally. With only one day until its release, the film is on track to set a box office record on opening day.

The net amount for the opening day advance booking is currently between Rs 3.75 crore and Rs 4 crore, and strangely, the highest opening day ever was also starring Tiger Shroff and Hrithik Roshan in ‘War.’

With ‘War,’ the high-tech action drama with a splash of romance, Tiger has a chance to break his own record for biggest day opening. The movie has all the elements – a hit soundtrack, great cast, and amazing action.

Tara Sutaria and Nawazuddin Siddiqui play key roles in the film. ‘Heropanti 2’ is directed by Ahmed Khan and written by Rajat Arora with music by AR Rahman.